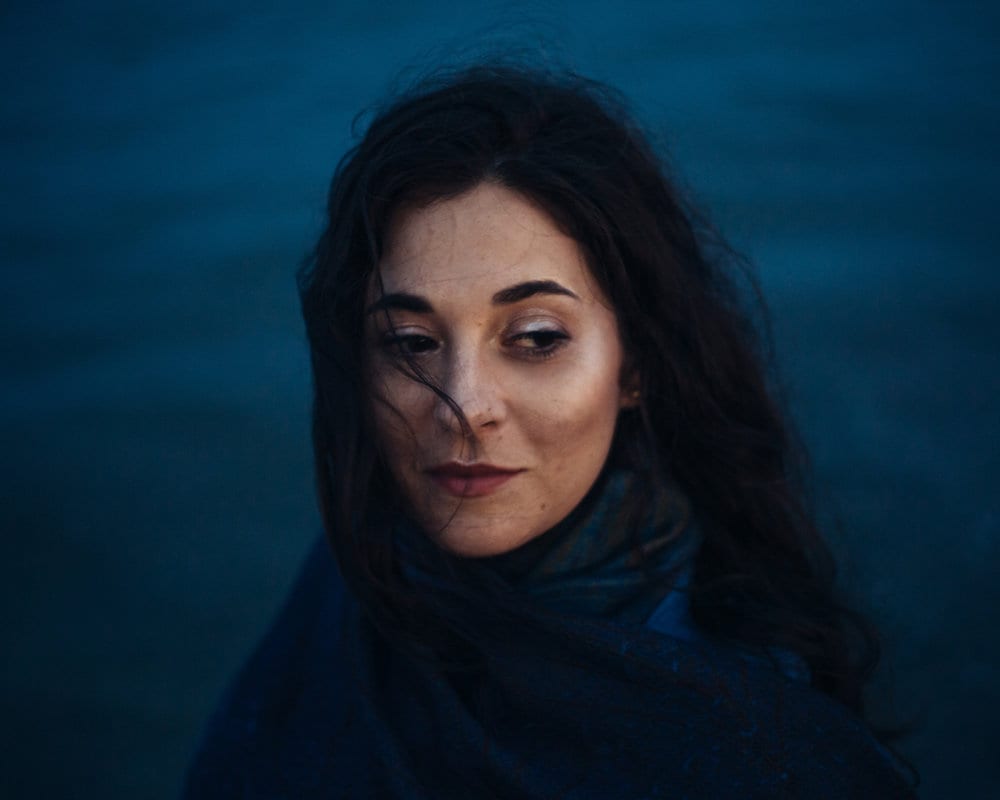 A composer, multi-instrumentalist, and recording artist, Elana inspires communities across the country with her soulful songwriting and spirit. She recently released her third album of original music - A Spark of Light – a collaboration with Grammy-winning producer, Ben Wisch. Elana has served on the faculty of both Shirei Chagiga in London and the Hebrew Union College - Jewish Institute of Religion in New York, working as a teaching artist in the Debbie Friedman School of Sacred Music. In addition to her work as a guest Artist in Residence for communities across the United States, Elana worked in the Friday worship ensemble at Central Synagogue for 12 years. She has performed at Carnegie Hall, Lincoln Center, Tanglewood, and perhaps most memorably, five separate appearances at the (Obama) White House.

When not performing, recording, or writing, Elana spends her time chasing her daughter, Maya, around Brooklyn with her wife, Julia