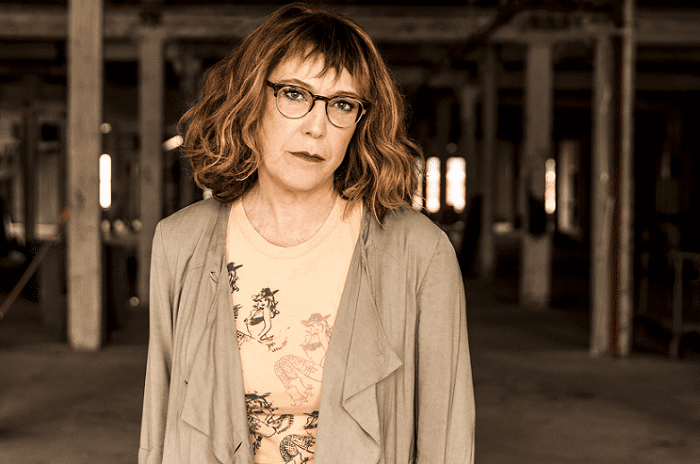 Donna Di Novelli has a writing career spanning film, opera, and theatre. She created The Good Swimmer, a Pop Requiem which premiered at the Brooklyn Academy of Music's Next Wave Festival in December 2018. As co- writer of the feature film, Madeline’s Madeline (dir. Josephine Decker), she attended the Sundance Film Festival, The Berlinale and BAM's CineFest in 2018. She penned an award- winning short film Stag available on iTunes. With composer Randall Eng, she premiered the opera Florida at UrbanArias in May 2018. The team is also responsible for Before the Night Sky, a contemporary take on the Gemini twins, recently seen at Manhattan’s Town Hall in a presentation by Opera America. Heart of a Soldier, written with Grammy-nominated composer Christopher Theofanidis, was commissioned in 2011 by the San Francisco Opera based on the non-fiction book by James Stewart. With Paola Prestini she premiered a concert version of Oceanic Verses, at the Barbican Theatre after a presentation at the Kennedy Center and River to River Festival NYC in June 2012. She was the lyricist on Little House on the Prairie, music by Rachel Portman, which toured the country in 2009 after premiering to sold out houses at the Guthrie Theater. It is available for licensing at https://broadwaylicensing.com/shows/off-broadway/little-house-on-the-prairie. Di Novelli translated Latin hymns and wrote text for Hildegard: A Measure of Joy, commissioned by San Francisco’s Chanticleer and adapted the Twelve Dancing Princesses for the Los Angeles Modern Dance and Ballet. She has won fellowships from MacDowell Colony, UCross, and The Bellagio Center.