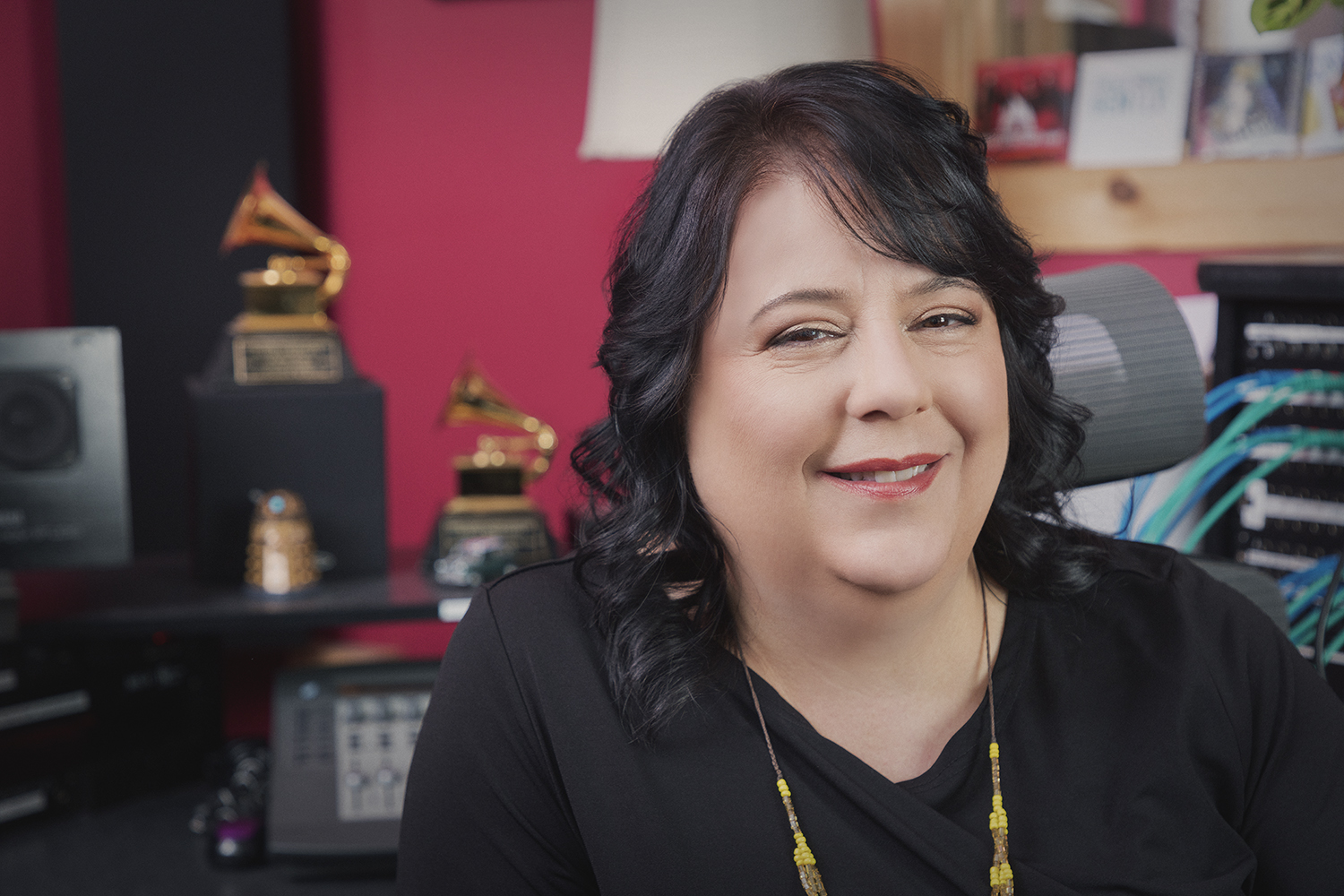 Denise Barbarita is a 3x Grammy award winning Engineer/Mixer based in NYC.
She is the owner and head engineer of MONOLisa Studios.

Over the past 20+ years, Denise has worked on a variety of music productions spanning many genres, working with independent artists and major clients alike.
Her clients include Sony Masterworks, EMI, Koch Records, Nonesuch, Razor & Tie, Movers & Shakers, KonceptVR, and organizations such as The New York Film Academy.

As a singer/songwriter, Denise released 4 albums independently from 2003-2010.
Up until the opening of MONOLisa studios in 2013, she toured extensively throughout the US and Europe, and her music was placed in a variety of television shows, most notably, Buffy the Vampire Slayer, Frontline, and The Young and the Restless.
After a sizeable hiatus, Denise is currently working on a new acoustic album, and plans to release this work in 2023.