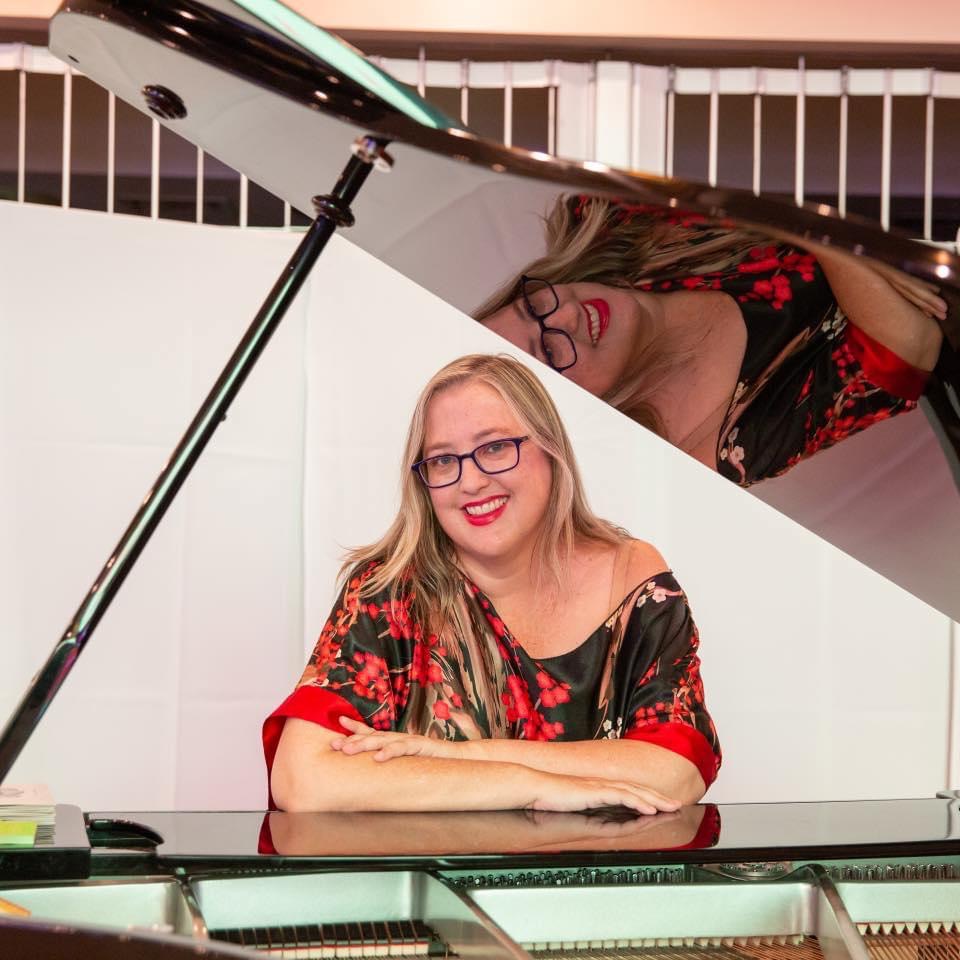 Originally from Idaho, Deidre Rodman Struck moved to New York City in 1997 to play keyboards for the Big Apple Circus, after receiving a Master's Degree in Jazz Studies from the University of North Texas. Soon after, while touring with his critically-acclaimed show Fire at Keaton's Bar and Grill, (featuring vocalists Elvis Costello and Debbie Harry), Deidre formed an ongoing musical collaboration with Jazz Passengers saxophonist/composer Roy Nathanson.

In 2017, Deidre joined Rebecca Pronsky as MD/collaborator in Witness: A Hillary Clinton Song Cycle, which played to rave reviews at several Fringe Festivals. Each summer finds Deidre Musical Directing and writing at Ballibay Camp for the Fine and Performing Arts. In addition, she is a longtime Teaching Artist for Carnegie Hall’s renowned Lullaby Project.

Deidre has 3 jazz CDs out on the Sunnyside label, and recently joined forces with the Lumineers’ Byron Isaacs to write and release a pop CD under the moniker Tiny Language.

She is the proud founder of The Song Inside, which hosts workshops and a podcast about finding light through the art of songwriting.
Find her at www.thesonginside.me