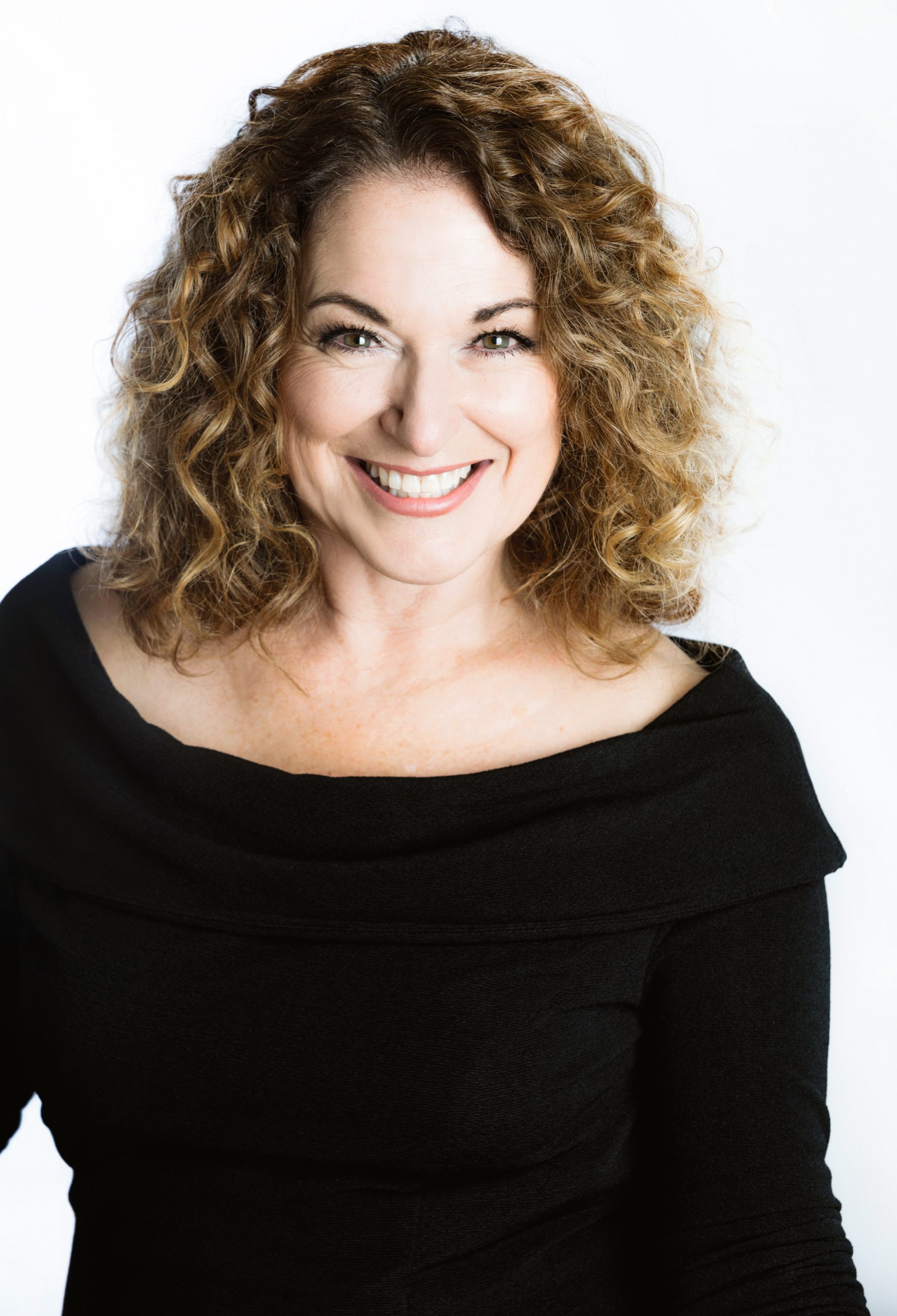 Deborah Del Mastro is a SF Bay Area singer, voice coach, actress and musician (trumpet) whose career has spanned from playing trumpet and singing in the US Navy Show Band, Treasure Island, studying Italian Opera in Italy with Maestro Carlo Bergonzi, singing Motown, R&B and Rock in 5 Bay Area bands, concertizing with Jazz and American Songbook orchestras to becoming a professional actress onstage in Musical Theatre and Musical Comedy. Deborah originated the role of Sr. Robert Anne in the "Nunsense" series for 6 shows and filmed, toured and recorded with many TV and film stars.
Deborah has taught voice, drama classes and trumpet for over 3 decades and is continuing now online! She also plays trumpet in the orchestra for many Bay Area theatres and loves being in the pit as well as onstage. In 2020, she sings and plays trumpet with The DrD Band, The Mixed Nuts Band and has formed her own Solo show (with friends!): Hipster Cocktail Party which performs online and in safety protocol led live gigs. For more info on teaching and performance check out DeborahDelMastro.com .