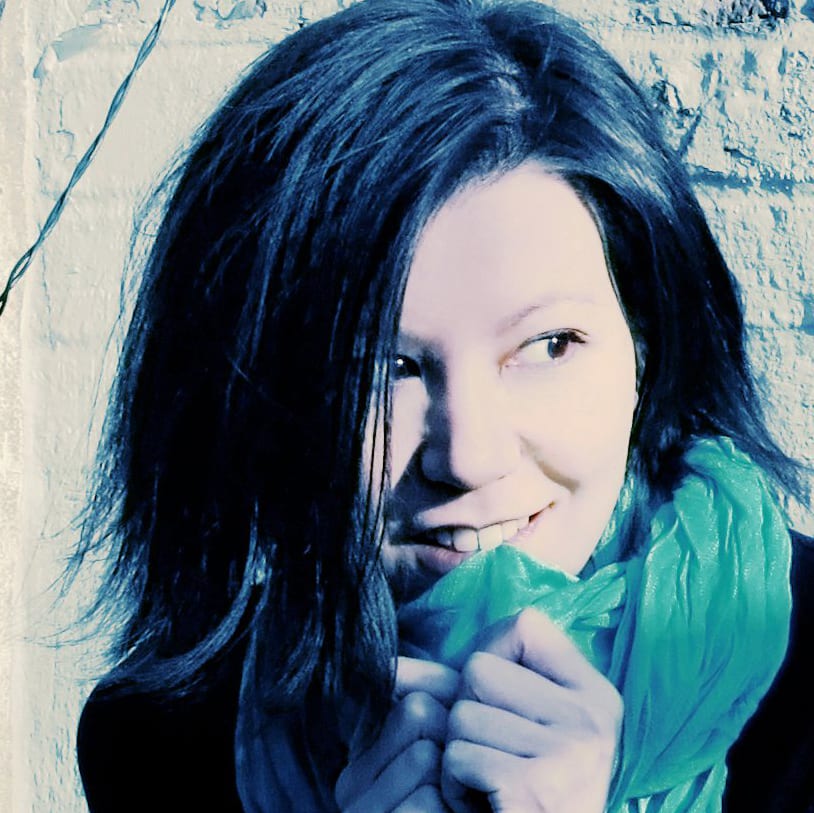 Deborah has served as Music Director or Associate Music Director for several Broadway and Off-Broadway premiere productions, including Spring Awakening and James Joyce’s The Dead (Broadway), Bernarda Alba and Dessa Rose and The Glorious Ones (Lincoln Center Theater), Broadbend, Arkansas (Transport Group), and My Life With Albertine (Playwrights Horizons). She also was the first Children's Music Director on Broadway, for Matilda the Musical. She recently served as Music Director for the American premiere of Maybe Happy Ending at the Alliance Theatre, and the premiere of The Gardens Of Anuncia at the Old Globe. As composer, she has written Old Older Oldest (with William Finn), Young Marco Polo (with Peter Mills), The History of War (with Amanda Yesnowitz and Chip Zien), and While I Wait (with Amanda Yesnowitz).