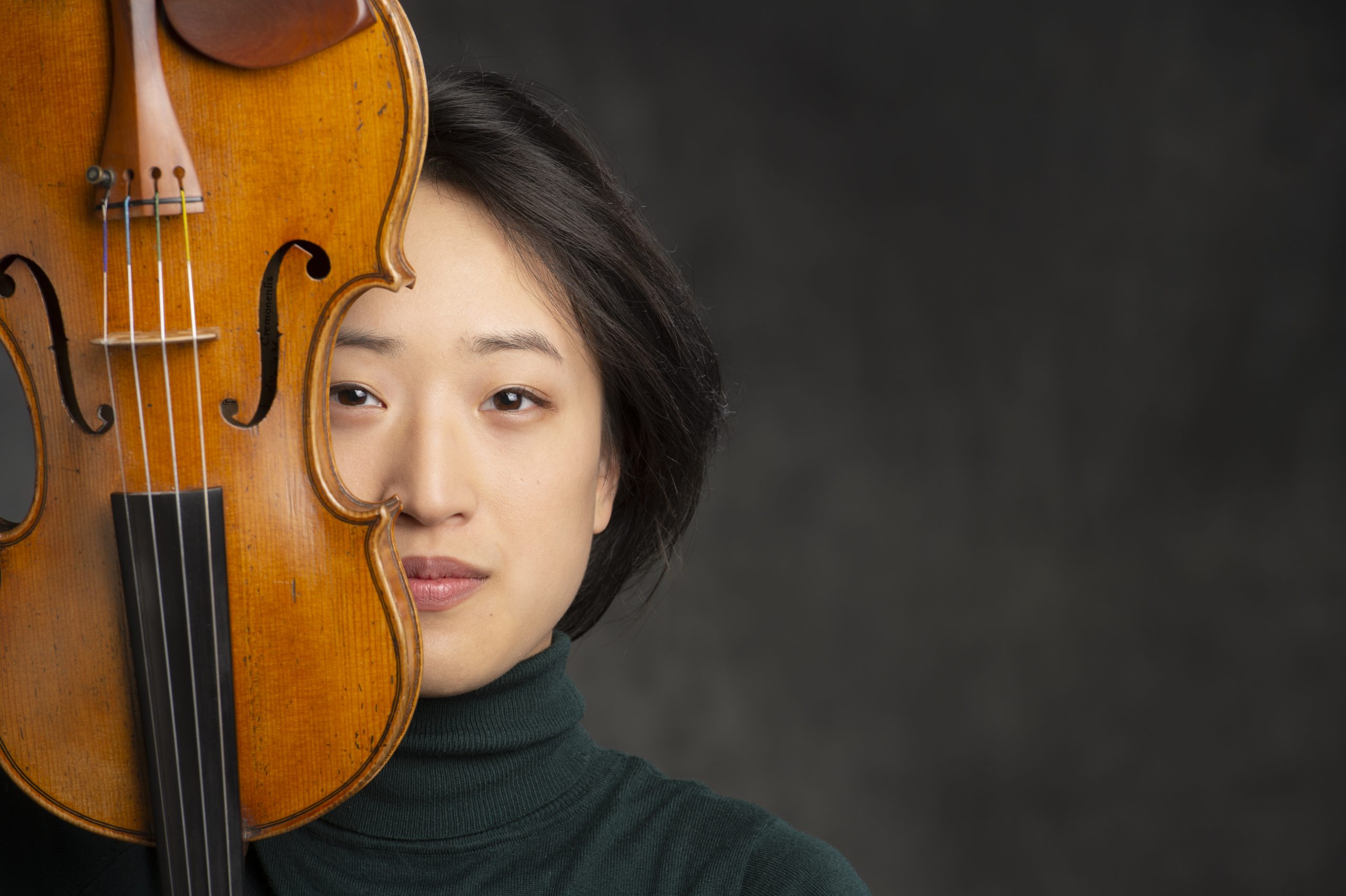 A classically-trained violinist, Choi completed her ARCT Performance Diploma and received the National Gold Medal upon convocation from the Royal Conservatory of Music. She subsequently studied behavioural neuroscience at Queen’s University and completed an honours thesis in music cognition. She presented her research findings at national conferences, published papers, and was a featured speaker at TEDxQueens. During her undergraduate studies, Choi started composing and designing for student theatre productions and was bitten by the proverbial theatre bug.
Choi relocated to Toronto after completing her studies and has since merged her passions for storytelling, performance, and understanding human psychology into the medium of sound design. She designs and composes across Canada, for theatre companies including the Stratford Festival, Shaw Festival, Canadian Stage, and Soulpepper, amongst others.