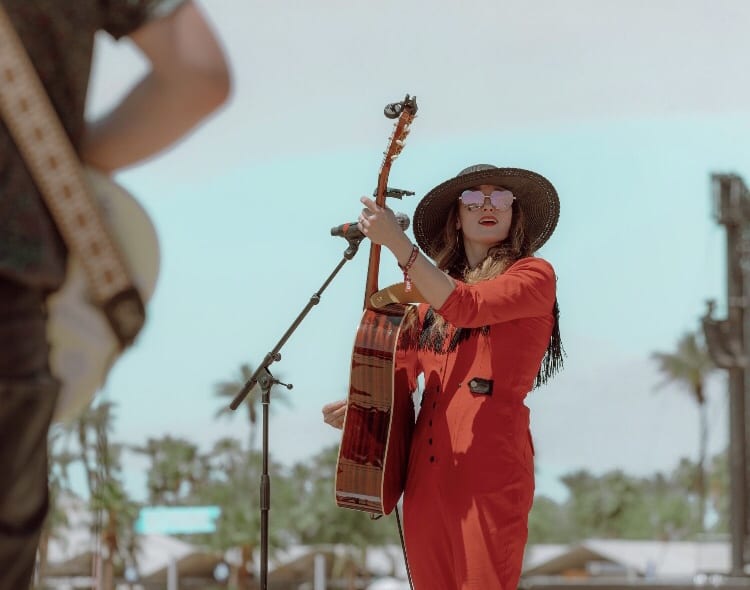 Dawn Landes is a North Carolina based singer-songwriter whose music you might have heard if you watch The Good Wife, House or Gossip Girl. Along with releasing five albums since 2005 (and an EP inspired by yé-yé, ‘60s French pop music), she's toured internationally and appeared as a guest artist with the NYC Ballet and on the TED main stage. Landes wrote the music and lyrics for ROW, a new musical written with book-writer Daniel Goldstein that premiered in 2021 at Williamstown Theater Fest. ROW is available on Audible.com as an audible original starring Grace McClean and Landes released a concept album of the songs in collaboration with many Kentucky-based musicians. Landes received a 2019 Lilly Award for her ongoing work on ROW.