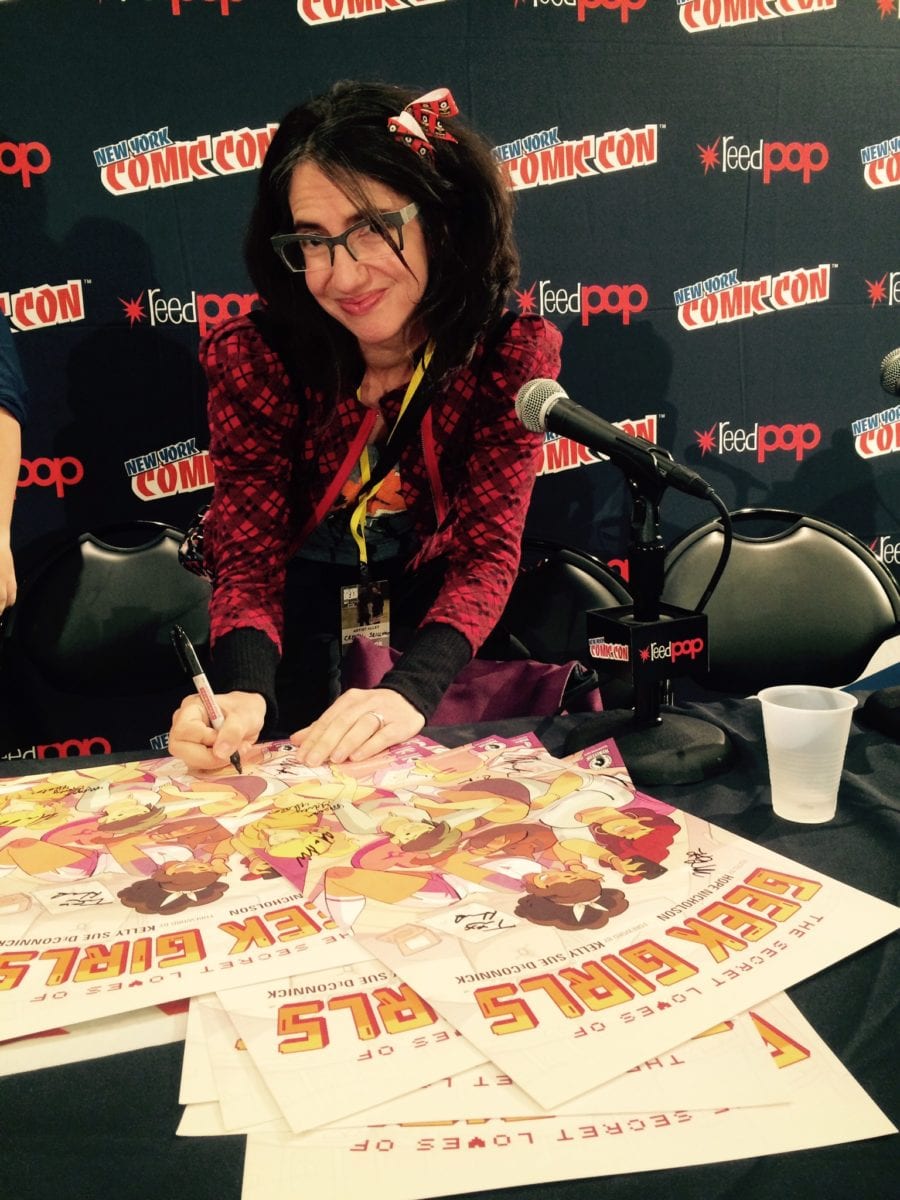 CRYSTAL SKILLMAN is an award-winning playwright. Her plays include Geek, Cut, King Kirby, Pulp Vérité, and Rain and Zoe Save the World, the winning script for the 2018 Earth Matters On Stage (EMOS) New Play Competition. Her play Open just debuted this summer with All for One Theater Company in a co-production at The Tank Theatre earning her a fourth NYTimes Critics Pick. Her play Pulp Vérité is on the 2019 Kilroys List as an honorable mention and her awards include an NY Innovative Theater Award. Crystal is also the musical theater bookwriter of Mary and Max, with composer/lyricist Bobby Cronin, which received its world premiere in Theatre Calgary’s fall 2018 season under the direction of Stafford Arima. She is also the bookwriter of Postcard American Town (composer/lyricist Lynne Shankel) and is working with composer/writer Matthew McCollum on the new musical Brightwater. Her work in comic books and TV includes writing for “Adventure Time”, and the comic book Eat Fighter, written with her husband Fred Van Lente. Together they also penned the play King Kirby about legendary comic book artist Jack Kirby. Their pilot Paper Heroes was named one of the top 3 pilots by in the Big Break contest and one of the top 25 in the Launchpad Pilots competition. Other awards include: the Critics Prize at Germany's MUT Awards for Mary and Max, two EST/Sloan commissions, and a Clifford Odets Ensemble Play Commission. She is a proud member of EST, where she started her career in Youngblood. She is an alumni of the Women’s Project Lab and the Soho Rep Writer/Director Lab. Her work can be found at her publisher Samuel French/Concord Theatricals. Crystal teaches playwriting at ESPA/Primary Stages and Pace University.