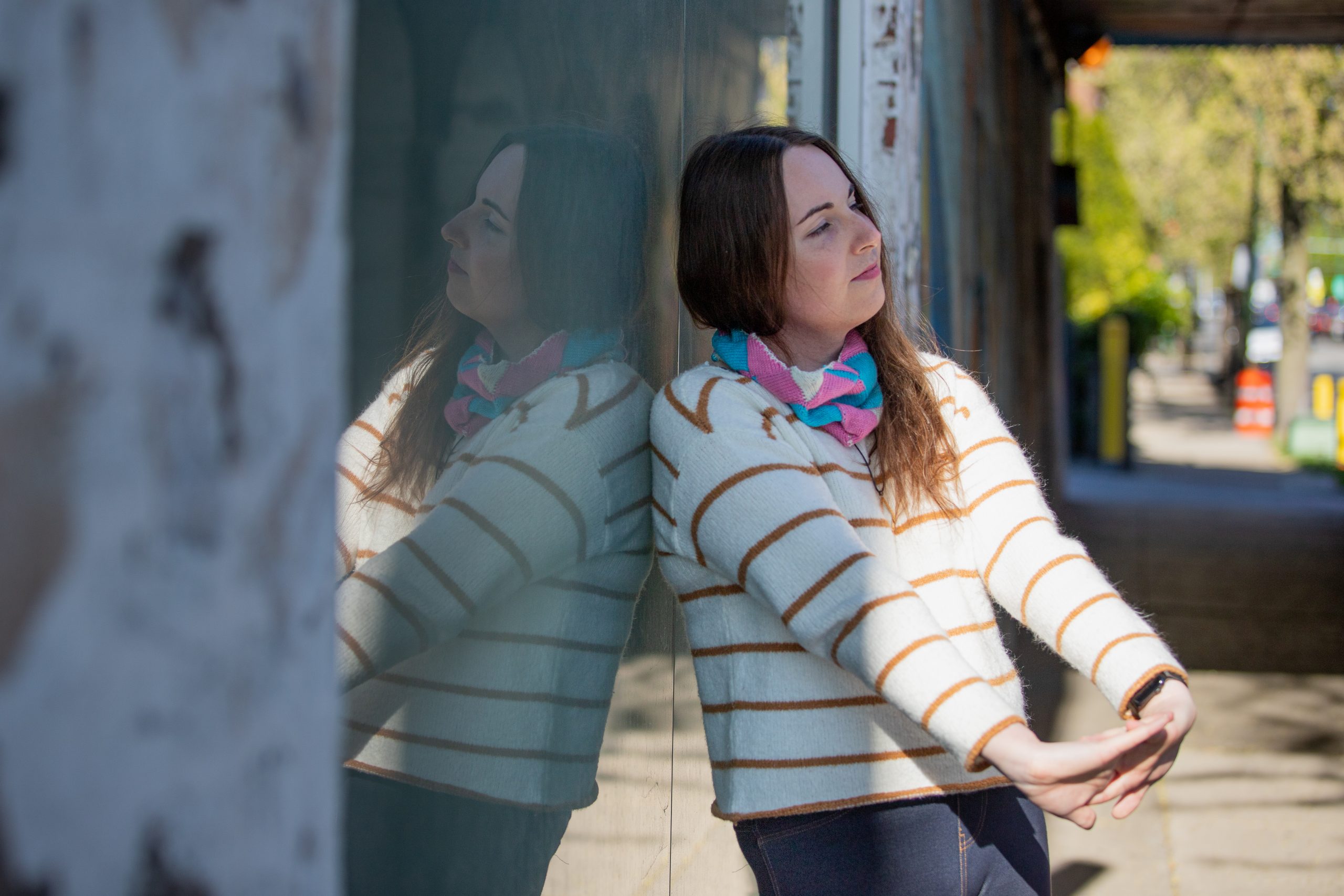 Courtney is a genre-diverse Brooklyn-based drummer, MD, engraver/copyist, and teacher with a passion for community, equity, and growth. Having started her musical journey later than most of her industry peers, Courtney has distinguished herself as a phenomenal sight reader and in-demand engraver. Courtney has performed and MDed for notable Chicago institutions such as Firebrand Theatre, Jedlicka Performing Arts, and Mercury Theater. Courtney's engraving projects include repertoire for the WDR Big Band and the 2021 ISJAC Jazz Composition prize-winner. Courtney's proudest work was drumming for LIZZIE, which the Chicago Sun Times described as "rock[ing] it to the rafters in perfect synch"