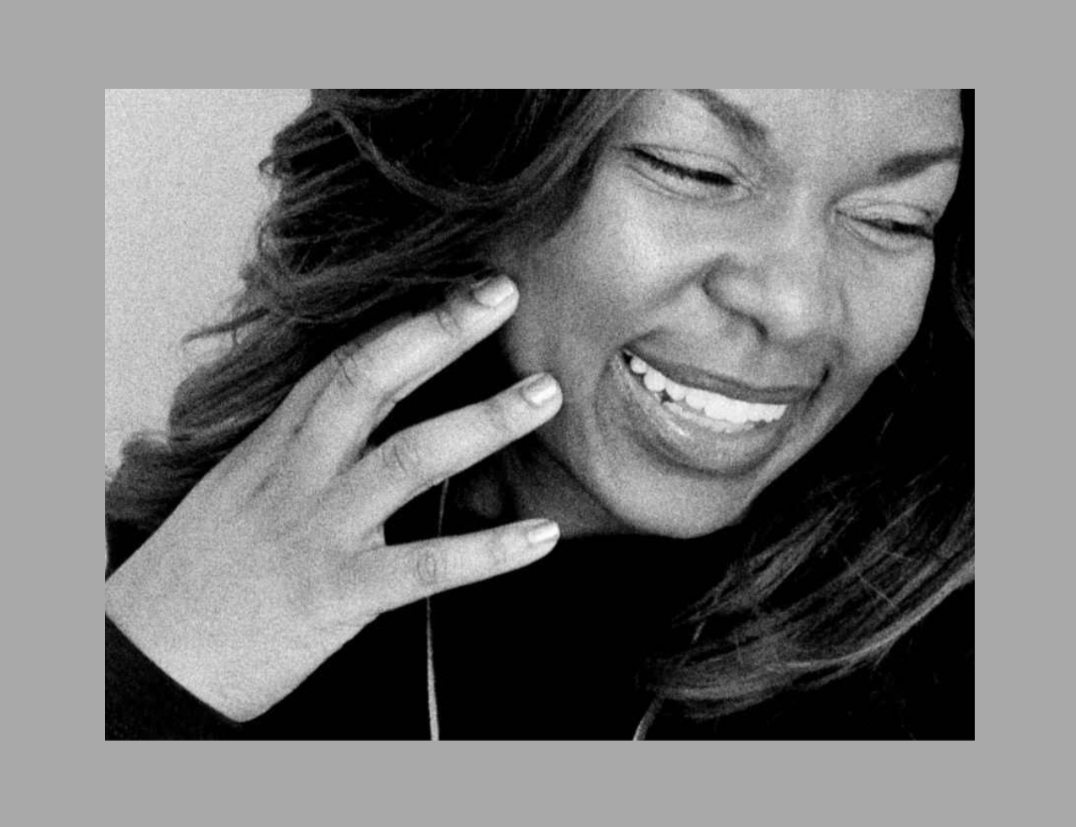 Clé writes songs and musicals. To date, she has written over 300 songs, several of which have been played around the world. Songs can be found on iTunes, Spotify, and N1M.

As a musical writer, Clé draws upon her unique and creative background to craft works which feature smart, complex female characters. One of her musicals, PARALLEL LINES, was recognized in February 2020 as one of the top unproduced musicals in the country (“Producers Pick List 2019”), and another new work, the original musical “Stretch”, was recognized in November 2020 by The Bechdel Group for its positive portrayals of women. “American Standard” is a play without music, set in Cincinnati in 2020 during quarantine, and “Four” follows a string quartet as its members contemplate its future. Clé is an Associate Member of the Dramatists Guild and a Member of the American Society of Composers, Arrangers, and Publishers (“ASCAP”). Clé currently lives and works in New York City.