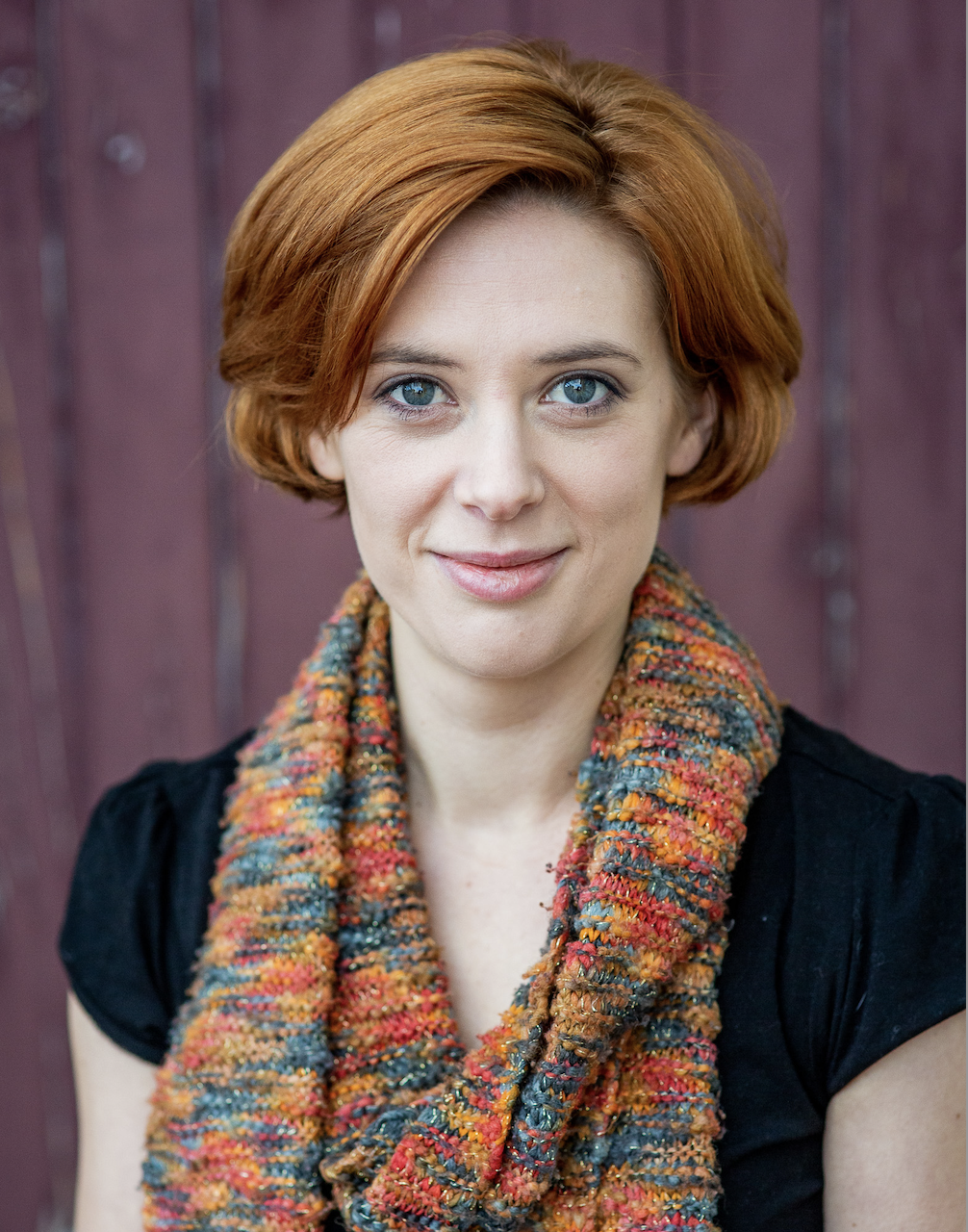 Claire Healy is a musical director, composer actor and performer (keys/vocals) who has worked in theatre across the globe. She has a Bachelor of Arts in Music Theatre from the Ballarat Arts Academy, and a Master of Music in Interactive Composition from the Victorian College of the Arts (VCA).

She composed music for the Irish national tour of the critically acclaimed Low Level Panic, directed by Justin Martin (The Inheritance, Prima Facie) before its reworking in Sydney at the Old Fitz Theatre, and assisted on the development of Black Balloon the Musical at the Bush Theatre UK. Other compositional work includes: Lightning Jar Theatre’s Stupid F*cking Bird and Venus in Fur, Tart (Galway Theatre Festival), The Tosca Project (Australia Council), and The Caucasian Chalk Circle, directed by Michael Kantor for the VCA, for which she was also musical director.

She has completed international tours of her original solo cabarets, with sold-out shows in Edinburgh, Adelaide and the Melbourne International Comedy Festival. In 2013, she was named the #1 Most Popular Cabaret on Twitter, for Flamboyant: Like A Flame, But Buoyant at the Edinburgh Fringe, and was nominated for Best Cabaret at Perth Fringeworld in 2016 for her show A Little Too Much Information.

As an actor, Claire appeared alongside Miriam Margolyes in The Lady in the Van with Melbourne Theatre Company and has toured extensively with Frantic Theatre Co. in the UK.