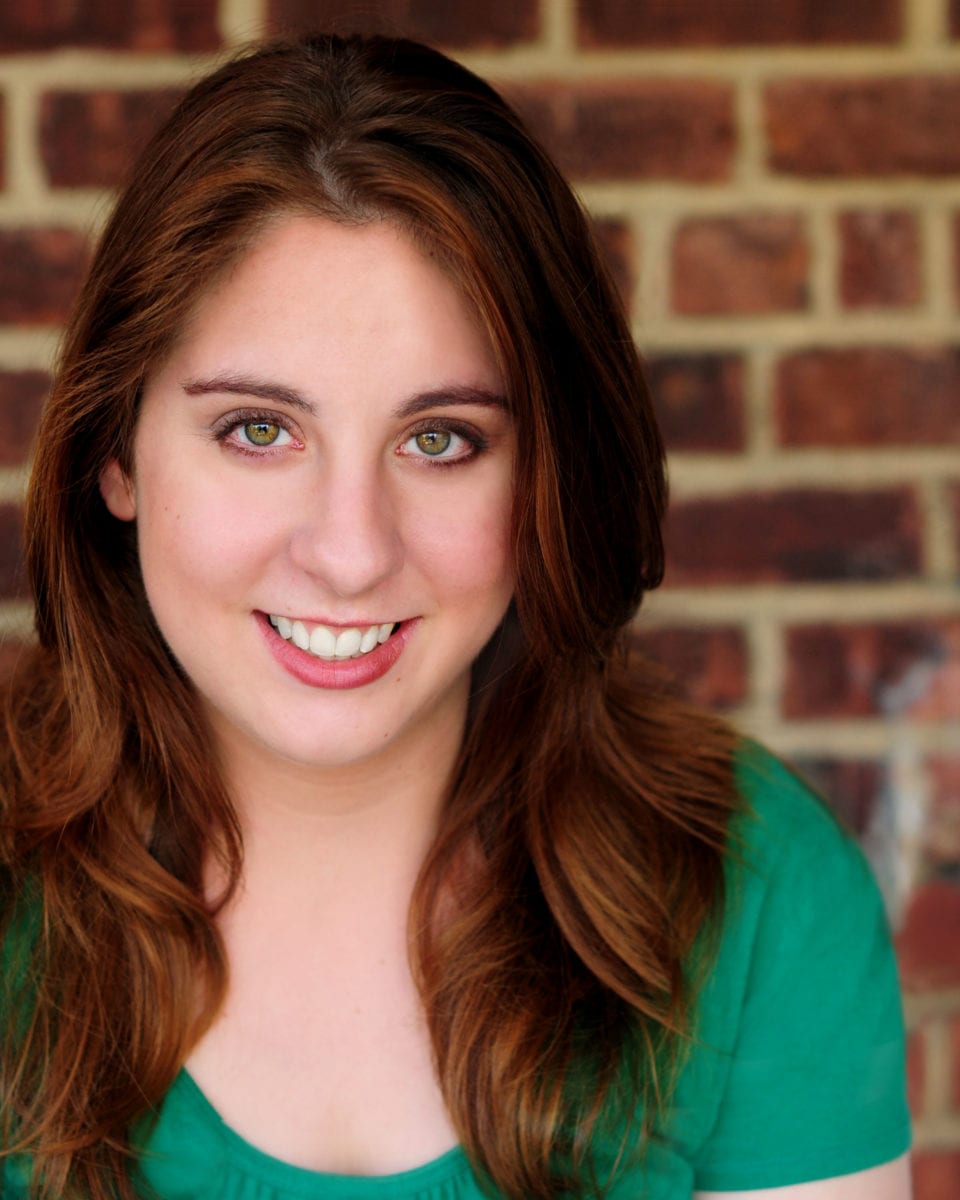 Cindy is a lyricist who has been working as a writer and creative producer for the past 7 years. She began her training with the Upright Citizens Brigade Theatre during the Spring of 2011, completing their Improv and Advanced Sketch Comedy Writing programs. She continued writing with her team, Surfcat, co-producing the sketch show "Channel Surfing" at The Producer’s Club. Her sketch comedy musical "West Side Story Remade" had a sold-out run at The PIT. Other Credits: Lincoln Center's Holiday Songbook, "Run This Town" (Book/Lyrics, TNNY's SoundBites Festival @ Signature Theatre). Cindy holds an MBA from NYU with a focus on Entertainment, and is a proud member of The Dramatists Guild and The BMI Lehman Engel Musical Theatre Advanced Workshop.