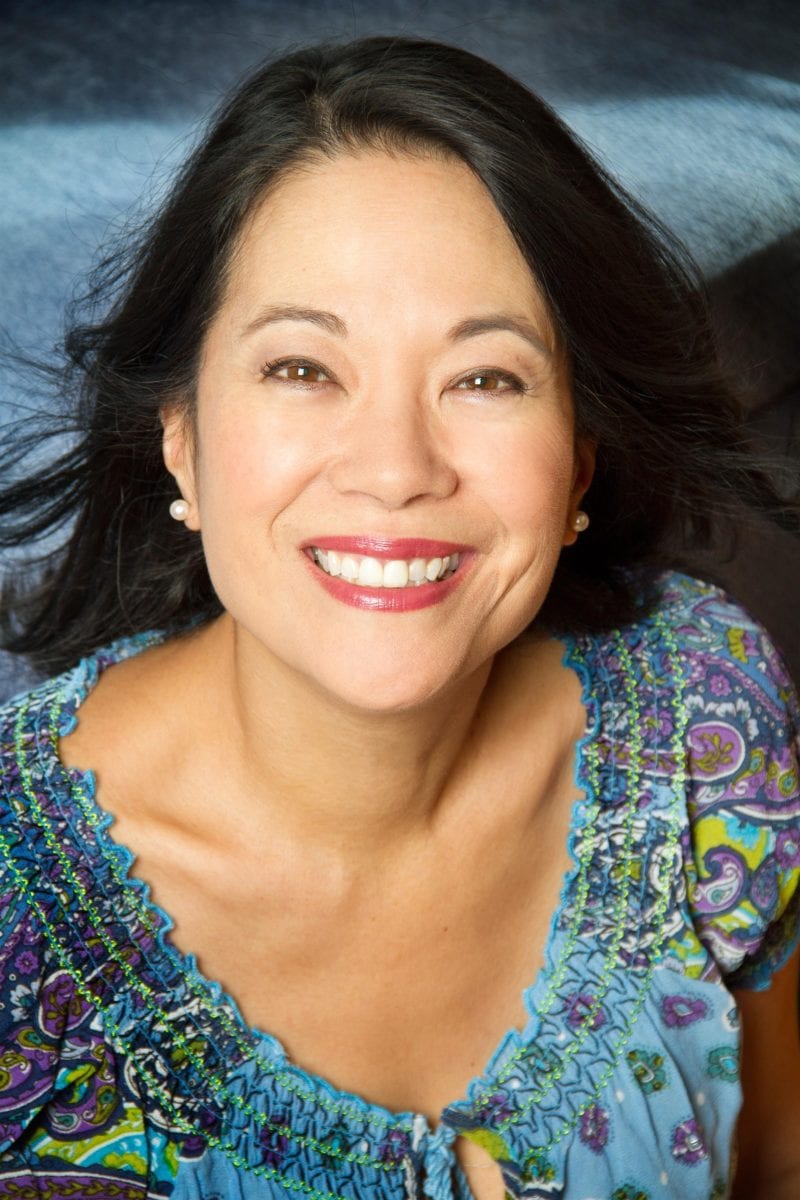 Christine Toy Johnson is a Tony honored, multi award-winning writer, actor, director, filmmaker, and advocate for inclusion based in New York City. She is the Treasurer of the Dramatists Guild and host of the guild's podcast TALKBACK, distributed on the Broadway Podcast Network.

An avid advocate for inclusion, Christine is Treasurer of the Dramatists Guild of America and serves as Chair of their Diversity, Equity, Inclusion, and Access Committee. She is a founding member of the Tony honored and Obie Award winning AAPAC (Asian American Performers Action Coalition), served on the Board of the Tony honored Alliance for Inclusion in the Arts for over 15 years and the Council of Actors' Equity Association for 28 years (chairing their Equal Employment Opportunity Committee for 22 years).

As an actor, Christine has appeared extensively on Broadway, Off-Broadway, at some of the top regional theaters across the country and on film and television.

Christine was honored by the JACL (the nation’s largest and oldest Asian American civil rights organization) in 2010 for “exemplary leadership and dedication”, the “Wai Look Award for Service in the Arts” from the Asian American Arts Alliance in 2012, the Rosetta LeNoire Award for “outstanding contributions to the universality of the human spirit” from Actors’ Equity Association in 2013, and has received over 20 competitive grants in support of her work. She is a graduate of Sarah Lawrence College and the Certificate of Screenwriting Program at NYU. She has been a Guest Lecturer in Acting at the Yale School of Drama and the National Theatre Institute at the O'Neill.