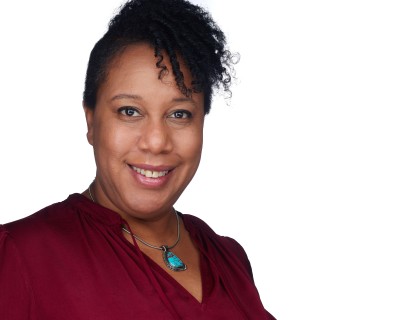 Christie’s Bachelor and Masters studies were in Piano Performance at West Virginia University from which she also holds a minor in Dance. Prior to working in musical theatre she performed as a concert pianist, orchestra pianist and chamber musician and danced in semi-professional dance companies. For over 20 years she has trained pianists to attend conservatory, judged competitions and instructed piano master classes.

Currently Christie works full time as Music Director, Piano Conductor, Composer, Sound Designer and Orchestrator-Arranger. She is fluent in Logic, MainStage, Ableton, Finale, Sibelius. Her strong sight reading skills have also made her a highly sought after audition and rehearsal accompanist. Her music directing/piano conductor credits include over 40 musicals.

Christie’s film scores can be heard in Alone, The Pandemic Trilogy, and in The Clearing, a short film selected for the 2021 Milwaukee Film Festival.

Christie is member of American Federation of Musicians (10-208); Theatre Musicians Association; MUSE - Musicians United for Social Equity, and is a MAESTRA Board Member. She also served two terms as President of the Chicago Area Music Teachers Association her local association for MTNA.