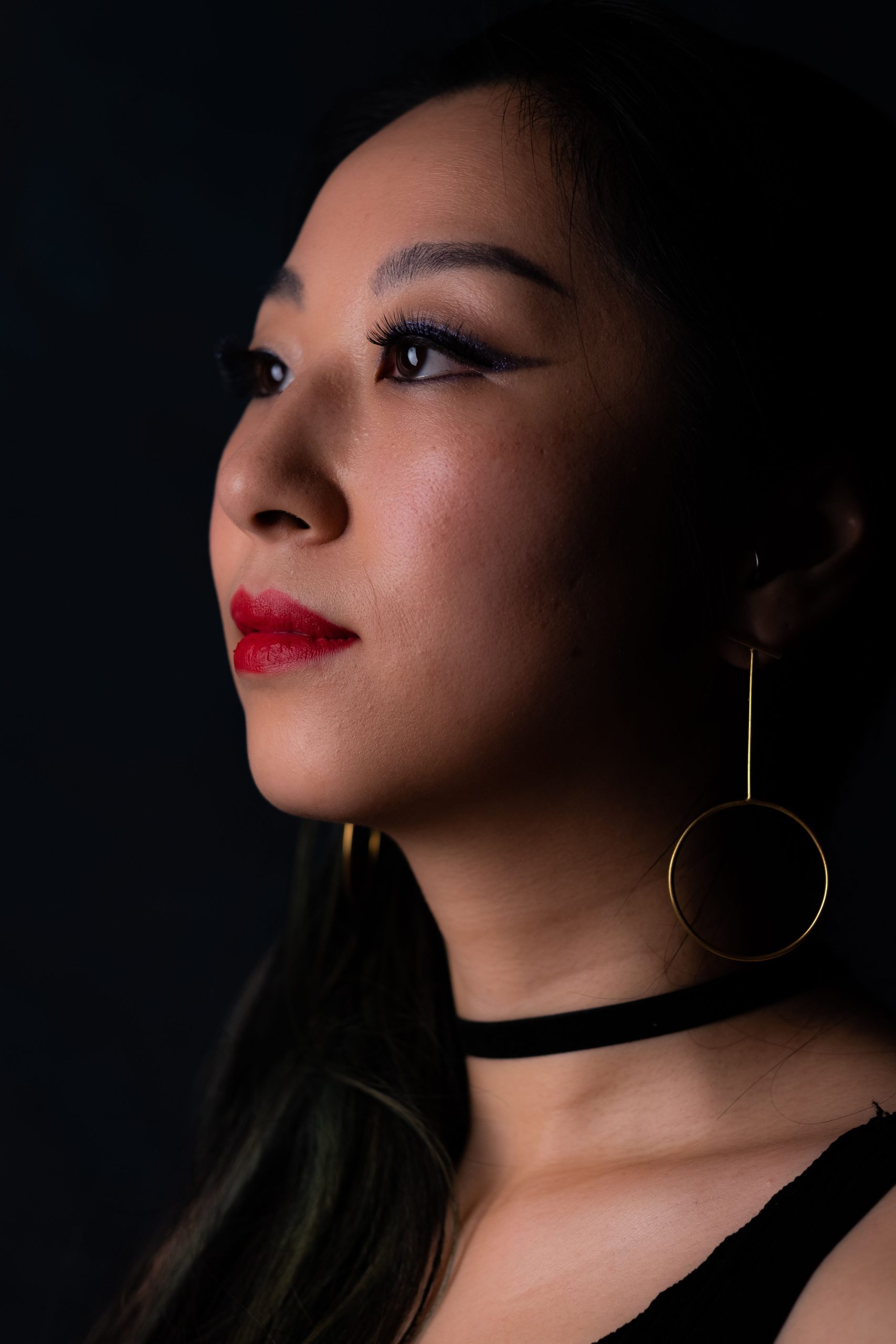 A native of Yokohama City, Japan, Chihiro Shibayama is a New York City-based freelance percussionist. She has played percussion on a successful run of a Broadway musical, Miss Saigon and her Broadway debut was as one of three on-stage musicians for a new adaptation of The Cherry Orchard starring Diane Lane. She has also performed for the renowned Radio City Christmas Spectacular, ABC's Good Morning America with John Legend and Common, The Metropolitan Opera, Malaysian Philharmonic Orchestra, and the Kansas City Symphony. She has been on the percussion faculty of the Diller-Quaile School of Music since 2013 and Third Street Music Settlement since 2019.
After graduating from Interlochen Arts Academy with a performance award, Ms. Shibayama earned both Bachelor and Master of Music degrees from The Juilliard School. She is a Pearl/ Adams concert artist. Ms. Shibayama’s hobbies include rock climbing and cooking.