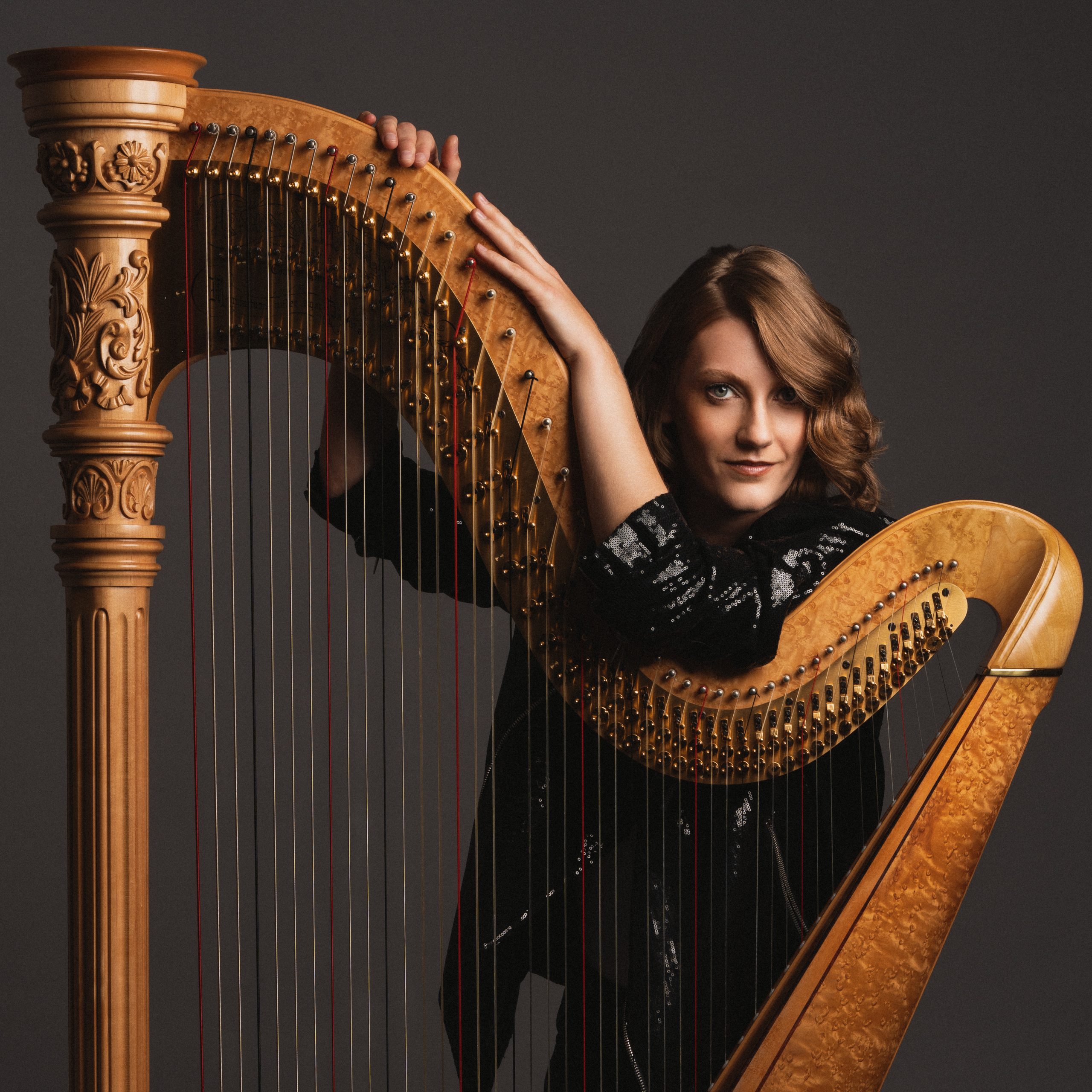 A versatile musician, Chelsea is equally at home performing in a wide range of musical settings, from classical symphonic settings (as a sub for ensembles such as the Metropolitan Opera, Czech Philharmonic, and Pittsburgh Symphony Orchestra, among others) to intimate solo and chamber concerts (in the USA, Canada, Belgium, and the Netherlands) to Broadway (in the Tony-nominated musical Paradise Square and Christmas Spectacular Starring the Radio City Rockettes).

She is a prizewinner of several national and international competitions, including the American Harp Society’s Young Professional Competition, the Anne Adams Awards, the Minnesota Symphony Orchestra Young Artist Concerto Competition, the Lyon and Healy Awards, and the ASTA National Solo Competition.

Chelsea graduated from Yale University with a B.A. in Music in 2014, completed her M.A. in Harp Performance at the Royal Conservatory in Brussels in 2017, and received her D.M.A. in Music Performance from The Graduate Center, CUNY in 2022. She currently teaches courses in harp, chamber music, and music history as an adjunct associate professor at the College of Staten Island, CUNY and Rowan University.