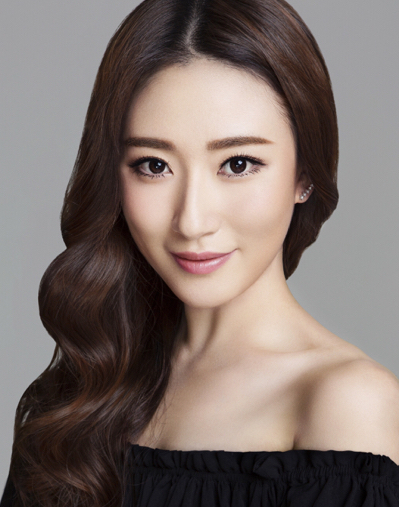 CECILIA LIN(Composer), graduate of Royal College of Music (London), is a four-time China Music Award winner for Best Composer of the Year. Beginning her professional career at age 15, Ms. Lin has written over a hundred pieces of pop music for various Asian pop stars and twenty-one songs that reached #1 on Chinese Music Radio (Chinese Billboard). Ms. Lin also has a selection of film and TV credits, including composing additional material for Disney’s High School Musical (Asia). In 2015, Ms. Lin signed on with the Paris National Symphony Orchestra as its first Asian composer and is the youngest artist ever to be on the national stamp issued by the CHINA POST.  Since 2018, Cecilia has been living in New York pursuing a career in the Broadway theatre industry, earning multiple awards as a co-producer, including the Outer Critics Circle Awards for Best Musical (Desperate Measures), and is also represented as a co-producer on Broadway in Mrs. Doubtfire.