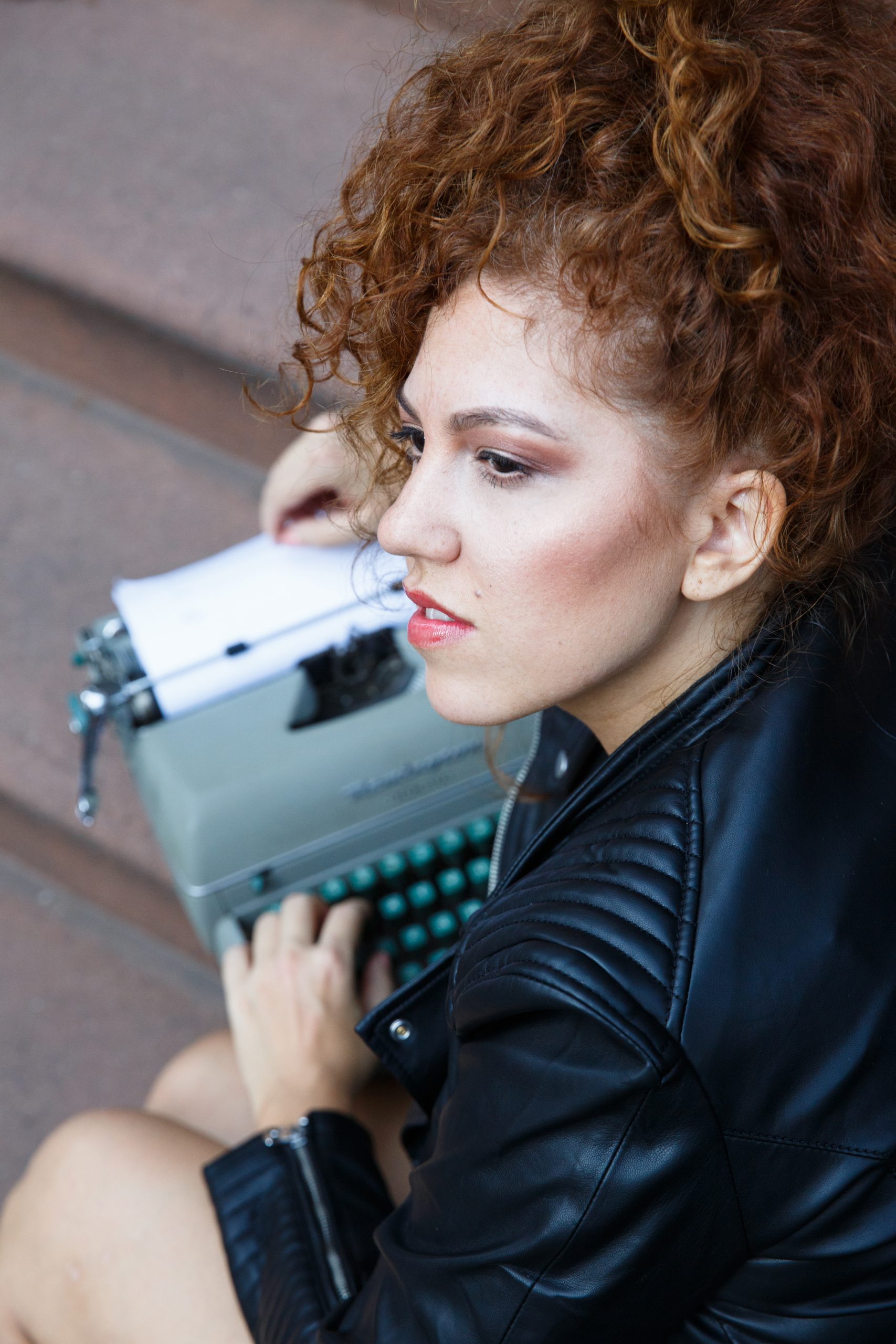 She has been published by Smith & Kraus and Concord Theatricals/Sam French and holds an MFA in Playwriting from Boston University.