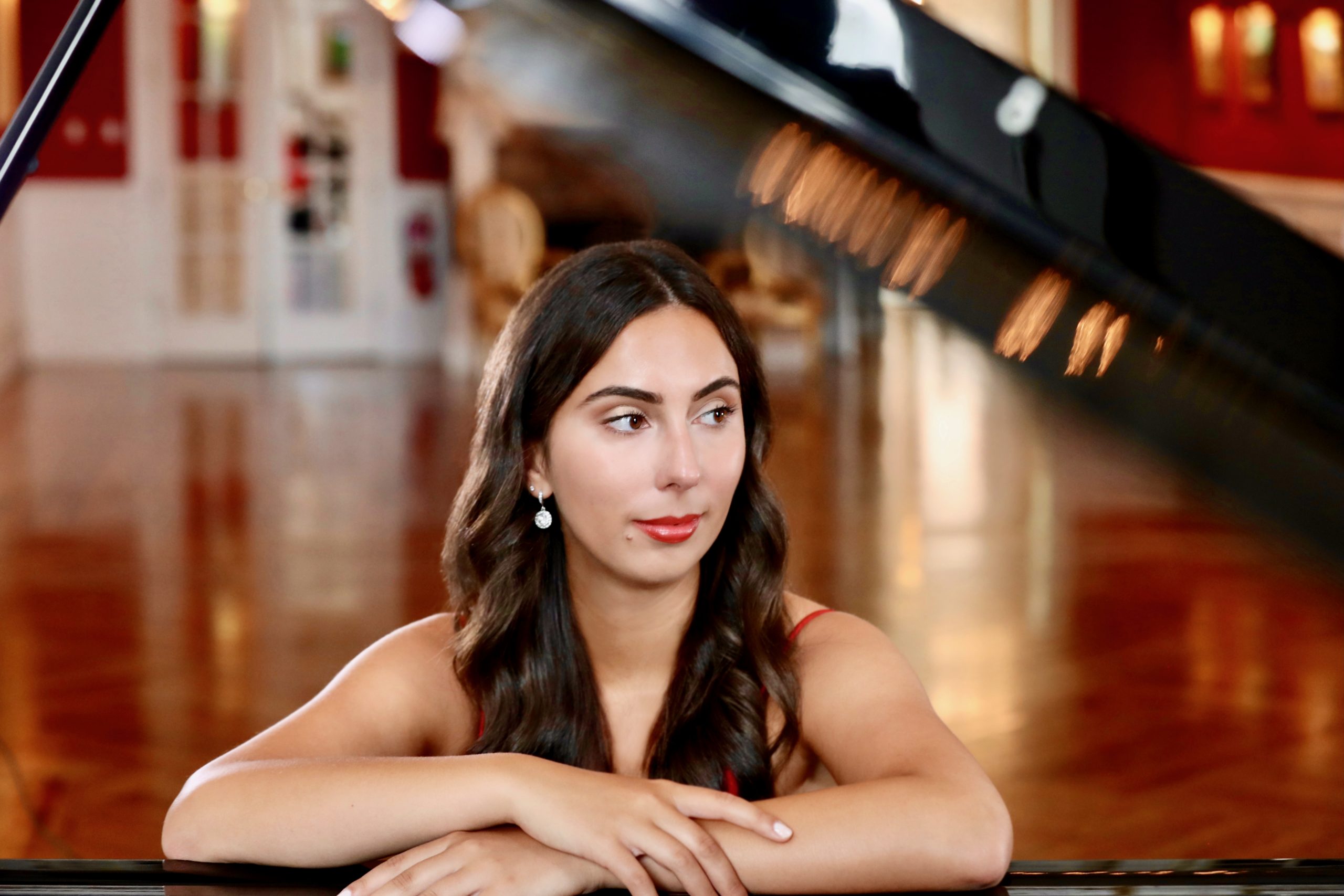 Catherine teaches a private lesson studio of 12 piano students of all ages and abilities, virtually and in-person. She has performed as a pit pianist, and rehearsal accompanist and director for both professional and educational musical theatre productions. She also enjoys coaching singers for auditions, performances, and recordings. As a professional singer, Catherine has sang as an Alto section leader at the First Presbyterian Church of Ann Arbor. At the University of Michigan, she sang with the GRAMMY-nominated Chamber Choir, under the direction of Dr. Eugene Rogers, and was featured as a soloist in the ensemble. Other choral highlights include performing at Carnegie Hall, touring across the Baltic States, performing in a staged concert recording of Craig Hella Johnson’s “Considering Matthew Sheppard” that was produced in partnership with Detroit Public Television, and singing with the Game of Thrones National Touring production at the Little Caesars Center.