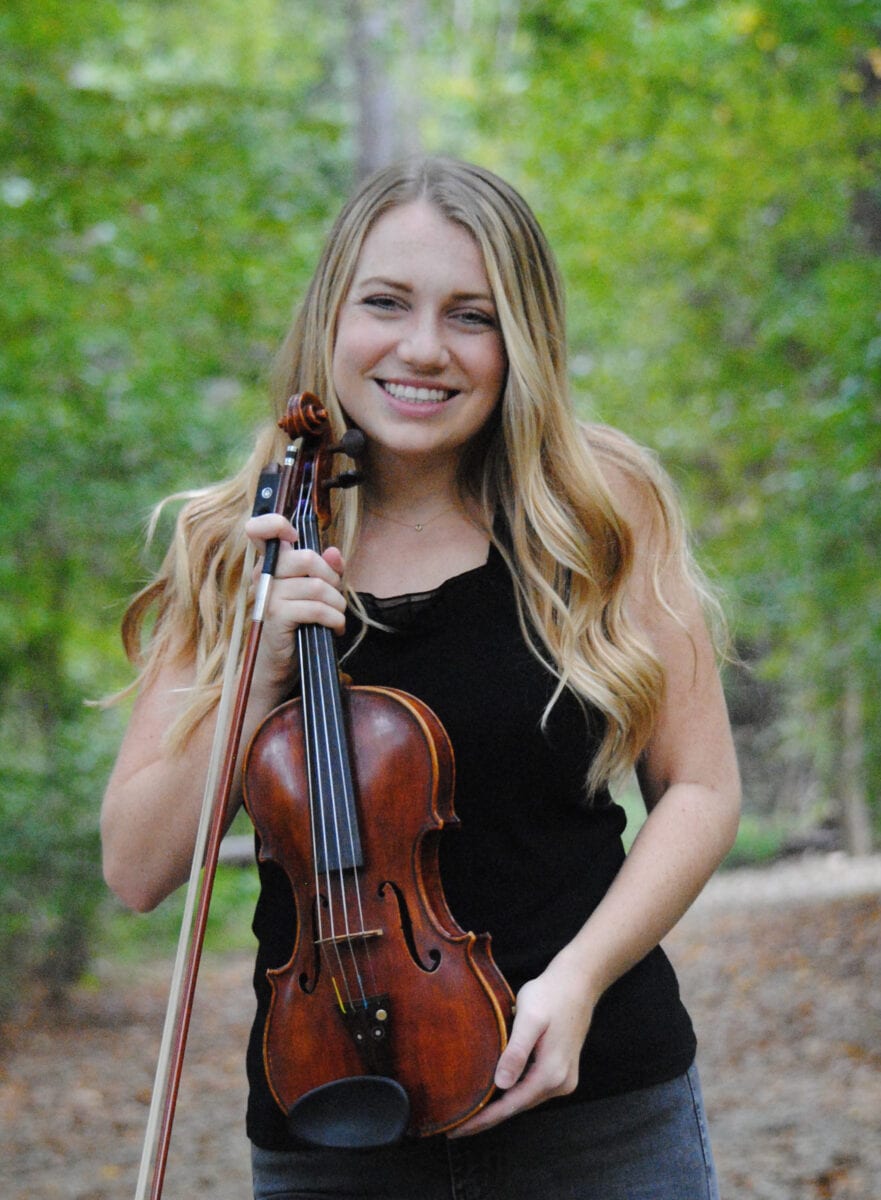 A classically trained musician, Cassiel began playing the violin at the age of four and studied at the Colburn School of Performing Arts before being accepted into Northwestern University's Bienen School of Music for violin performance. During her undergraduate studies, she was a selected member of the Northwestern University Symphony Orchestra's Asia Tour of 2018 and found a love for performing in the pit orchestras of musical theatre shows such as Bright Star, Legally Blonde, and She Loves Me. Additionally, Cassiel composed and orchestrated many student films and projects, including Face to Face, Roti, Space Ranger, ICTV News, The Whale, and Release. In June of 2020, Cassiel graduated with a major in music featuring a concentration in composition, as well as minors in music technology and creative writing. Cassiel then enrolled in Berklee College of Music's Composing and Orchestrating for TV and Film Professional Certificate program, which she will complete in March of 2021.