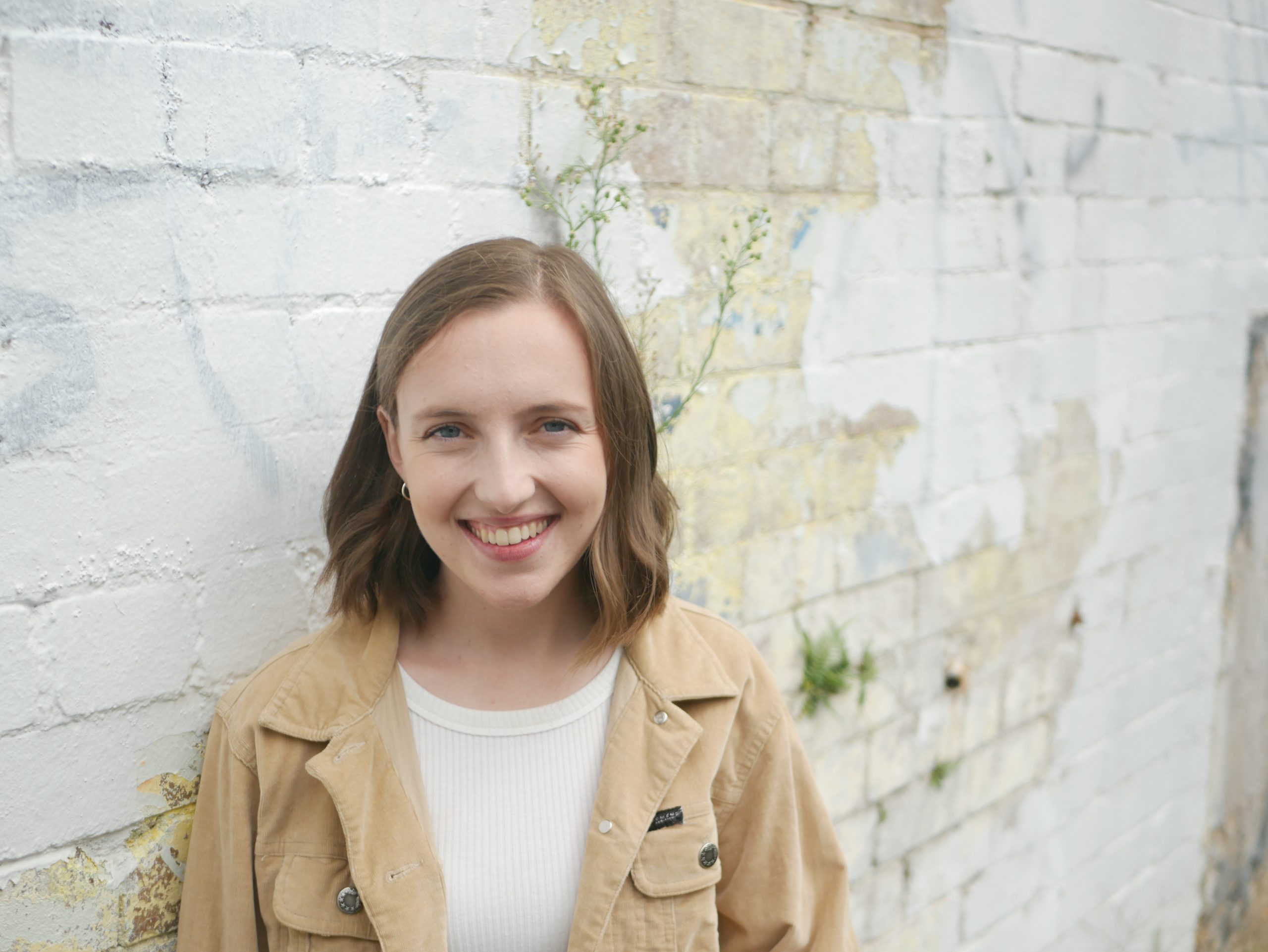 Cassie Parke is a Music Director, Composer, Arranger and Pianist from Sydney, Australia. She is a graduate of the Composition for Creative Industries degree at the Sydney Conservatorium of Music, where she focused on music for theatre, film, TV, games and advertising. Outside of her studies, she is deeply involved in student musical theatre as a Music Director and keyboardist. In 2017 she completed her AMusA Diploma in Piano Performance. Her work as a composer and arranger/orchestrator has included multiple short films with AFTRS (Australian Film, Television and Radio School), as well as independent film and theatre companies.