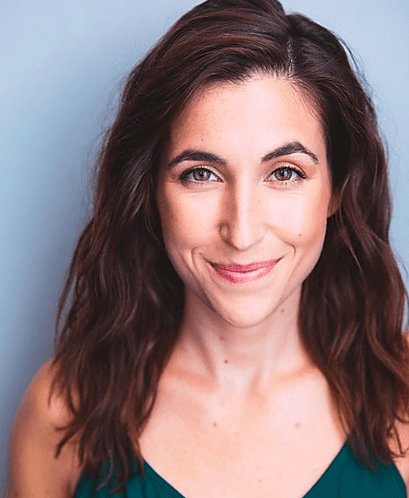 Cassidy is a Brooklyn based performer, writer and teaching artist.

Specializing in physical comedy, musical whimsy, and character accents, Cassidy has appeared on stages, in voice over booths, under circus tents, and in school auditoriums across the mid Atlantic.

She is currently a resident playwright/lyricist with Brooklyn Children's Theatre and is part of a creative team with Lindsay Erin Anderson and Ben Diskant, producing a new animated musical program for children.

She is a graduate of Dickinson College and holds a certificate from The Headlong Performance Institute.