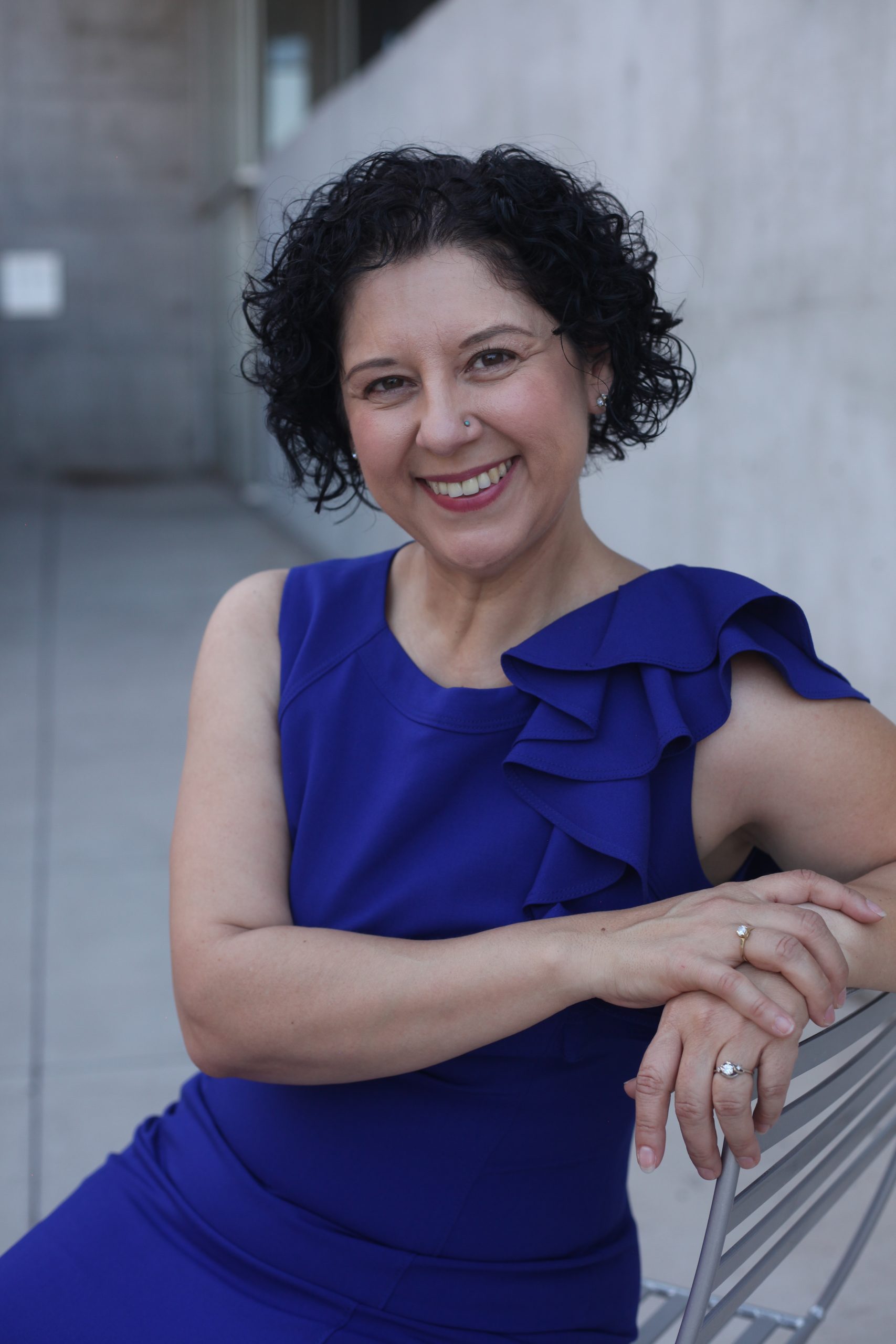 Dr. Carrie Klofach is a professional actor, singer, musical theater educator, and voice teacher. She specializes in teaching musical theatre and Contemporary Commercial Music (CCM) vocal technique. Klofach is a versatile soprano who has appeared in musicals, operas, concerts, and recitals throughout the United States. Some of her favorite regional theatre credits include: Marcy the Stage Manager in The First National Tour of VeggieTales Live, Kala in Tarzan, Miss Andrew in Mary Poppins, Mother Abbess in The Sound of Music, Olive in The 25th Annual Putnam County Spelling Bee, Cat in the Hat in Seussical, and Baker’s Wife in Into the Woods. She has premiered musicals including The Quiltmaker’s Gift as the Quiltmaker at Phoenix Theatre under the direction of Michael Barnard. Klofach can be heard on the perusal CD as the Quiltmaker available through Dramatic Publishing. Klofach’s honesty on stage and study of acting as an art form has garnered her much praise and continues to aid her in teaching her students. She has been fortunate to work with many notable musical theatre coaches/composers including Georgia Stitt, Andrew Lippa, Seth Rudetsky, Andrew Byrne, Carmel Dean, and Zina Goldrich. She is part of the Equity Membership Candidate Program (EMC) thorough the stage actors’ union Actors’ Equity.