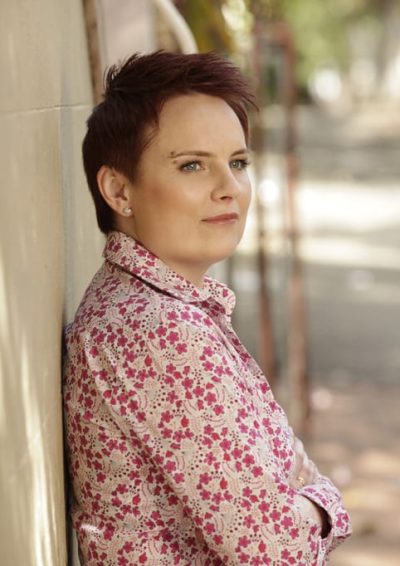 Carolyn was a Fellow of the American Academy of Conducting at the Aspen Music Festival where she studied with David Zinman, and has participated in master classes with Marin Alsop, Peter Eötvös, Yoel Levi, Martyn Brabbins and Alex Polishchuk.