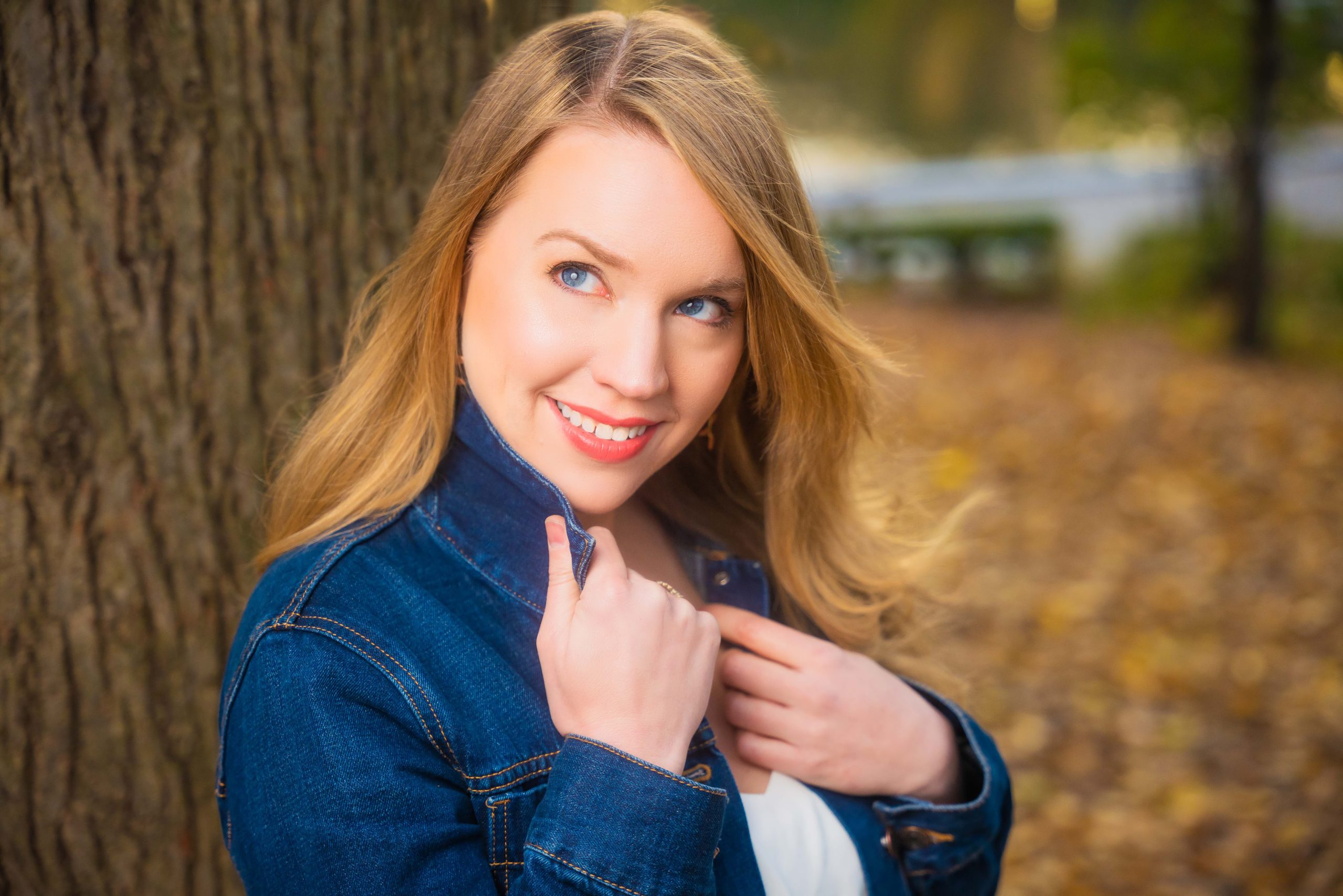 Britt Bonney is an award-winning music director and composer who most recently conducted the world premiere of ONCE UPON A ONE MORE TIME at the Shakespeare Theatre in Washington, DC. When the pandemic hit, Britt was serving as the associate music director for Broadway's SING STREET: Other music directing credits include THE BIG ONE-OH at the Atlantic Theater and the DC premiere of Todd Almond’s GIRLFRIEND at Signature Theatre (for which she received a Helen Hayes Award for Outstanding Musical Direction). Britt's original theater songs and eclectic vocal arrangements have been performed all over the world, from New York to London, Cape Town, and Tel Aviv. She has frequently been commissioned to create new works for young audiences (including for the AMERICAN GIRL LIVE tour), and received an honorable mention from the Billie Burke Ziegfeld Award for female composers. In response to a reading of her new musical MONTGOMERY at the Kennedy Center, DC Metro Theater Arts declared, “Britt Bonney… has already made a mark on American musical theater.”

Britt’s vocals can be heard on 2017’s BEAUTY AND THE BEAST film as well as Disney’s HUNCHBACK OF NOTRE DAME cast album, which she also mixed and mastered together with Stephen Schwartz. Her eclectic vocal arrangements have been featured on The Weather Channel, the Fox network, WPIX11, at Lincoln Center, and in Broadway houses. Britt is also an accomplished copyist, having served as a music assistant to Alex Lacamoire, Alan Menken, Shaina Taub, and Kelli O’Hara. She is an alumna of the BMI Workshop and the Rhinebeck Writers Retreat, and has an M.A. in vocal pedagogy from Columbia University.