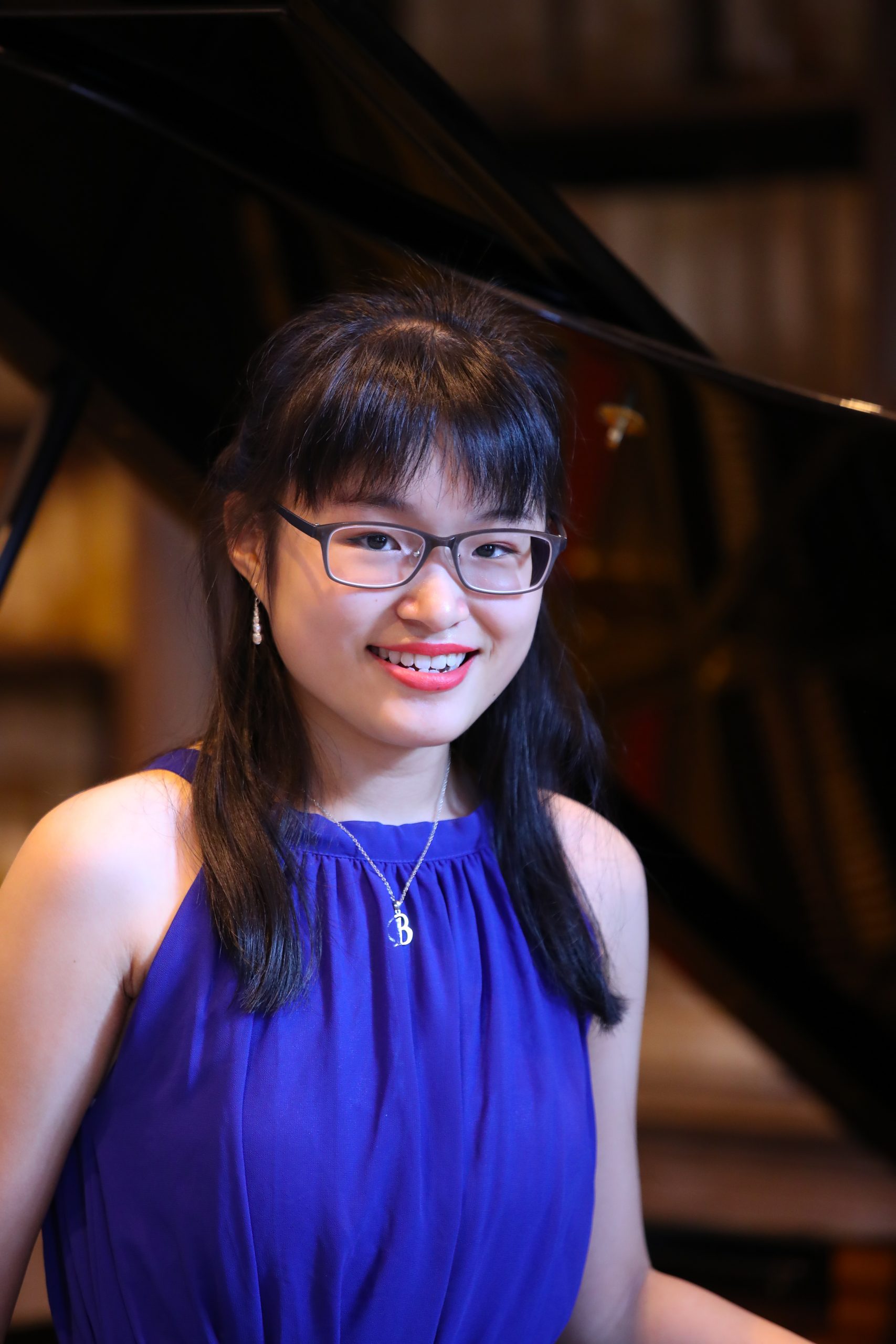 Bridget is the recipient of the Suresh & Richard McMillan Scholarship at the Royal Academy of Music and was awarded the Junior Award by the Hattori Foundation and the Ann Burridge Award. Last season, she was invited to perform at the XVIII “Moscow Meets Friends” International Festival, the largest project of The Vladimir Spivakov International Charity Foundation supported by the Moscow Government. Most recently, she has been awarded the Richard Toeman Award by the Awards for Young Musician Charity.