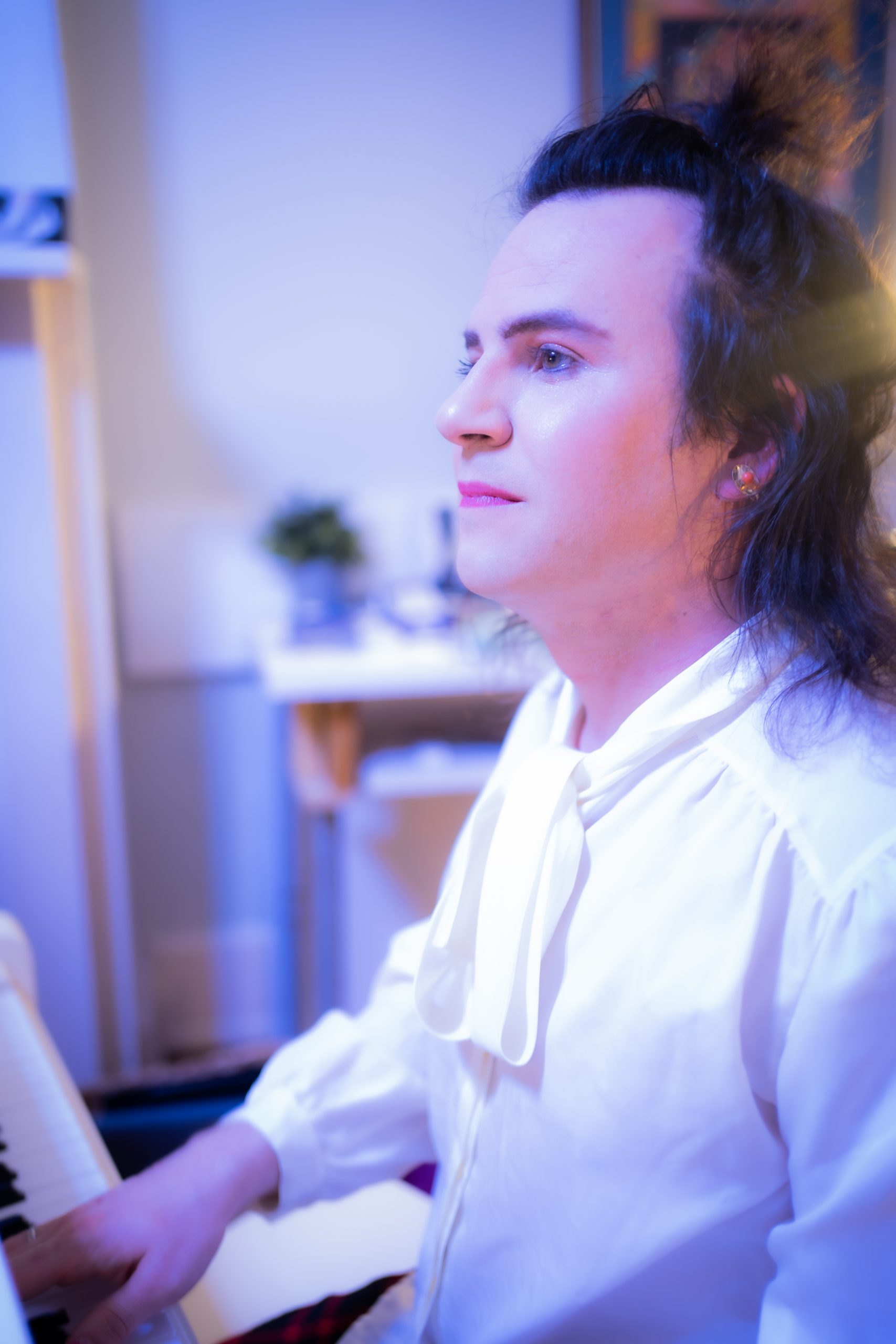 Off-Broadway: The Mad Ones and Henry and Mudge, which toured the country for over a decade, both with longtime collaborator Kait Kerrigan. Upcoming projects include the immersive house party The Bad Years, Republic directed by Michael Arden, Kill The Boy Band with Jiehae Park and Justice with Lauren Gunderson. Other musicals include Flash of Time, an immersive art / puppet installation-musical hybrid at the Kimmel Center in Philadelphia, The Amazing Adventures of Dr. Wonderful and Her Dog and Earthrise at The Kennedy Center in DC, and Rosie Revere, Engineer & Friends, written with playwright Lauren Gunderson, which is currently touring the US.

Their first album "Our First Mistake" charted at #1 on the iTunes Singer/Songwriter chart. Other albums include "Kerrigan-Lowdermilk Live" and “The Mad Ones” cast album. Their YouTube videos have over 15 million views.

In theater, they've gotten lots of awards for emerging and mid-career artists (whatever that means) including the Larson Award, Alan Menken Award, Richard Rodgers Award, and a Dramatists Guild Fellowship, and they have held residencies at MacDowell, Johnny Mercer, Theatreworks/Palo Alto and others.

They are a founder of the start-up NewMusicalTheatre.com, and a member of the Dramatist Guild and ASCAP.