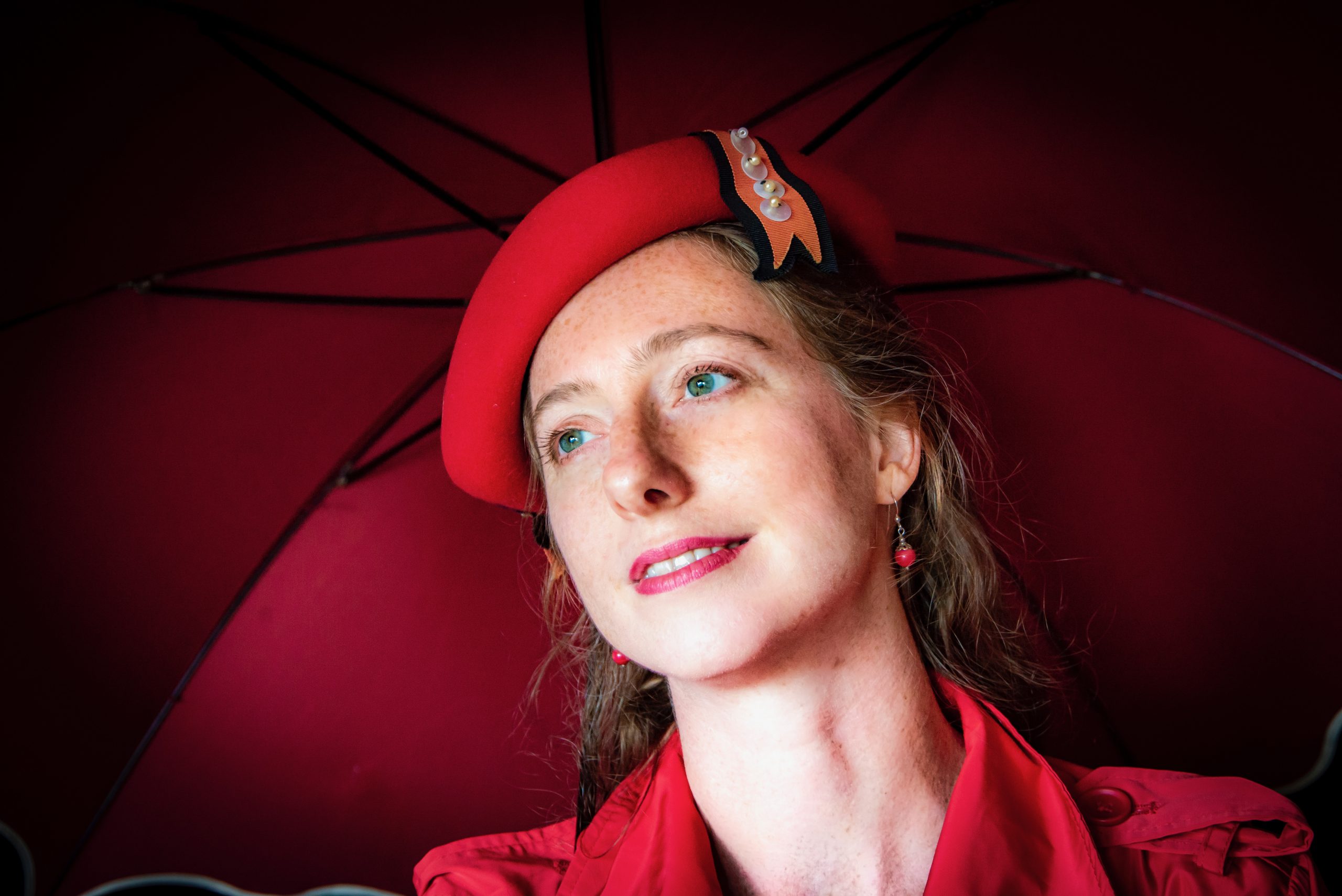 Betina Hershey is an accomplished performer, musician, writer and educator who loves encouraging others to express themselves through music, song, dance, writing and theater.
Betina has been teaching for many years, running the Garden Players Musical Theater Program for Kids in Forest Hills, Queens since 2002. She has been writing an original musical every year since then. Five of her original musicals have been published by Beat by Beat Press with over 2,000 performances in 65 countries.

Betina has studied opera with Metropolitan Opera soloist Betsy Norden, Broadway vocal technique with Victoria Clark and John Baylis, jazz vocals with Miles Griffith, guitar with Howard Morgen and Nick Russo, has a BFA in Acting from Marymount Manhattan College, and is an alum of the BMI Lehman Engel Musical Theater Writing Workshop. She enjoys the journey of being a Mom of boy/girl twins and the joy of leading students and fellow creators on a journey of self expression and confidence through the arts.