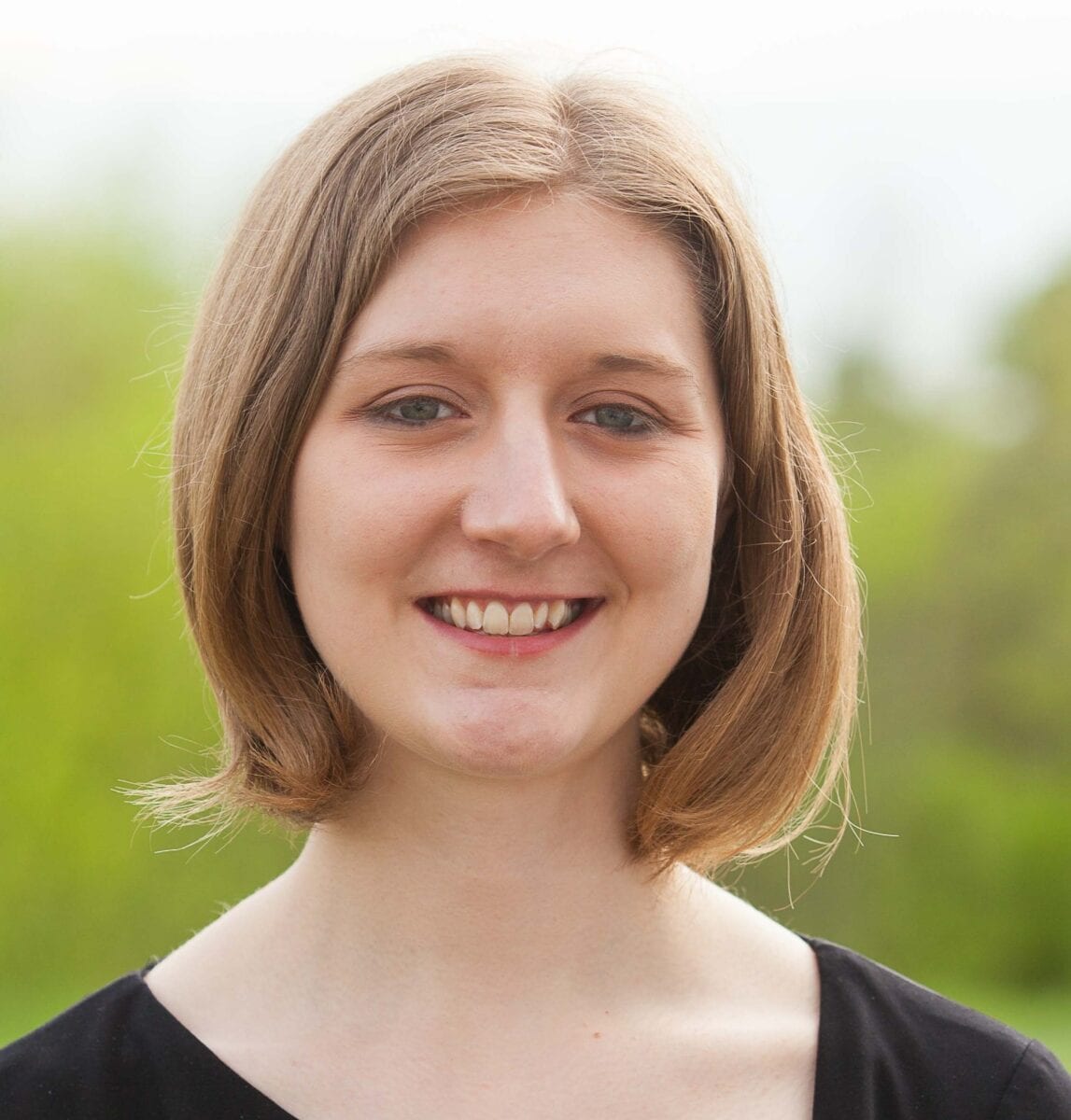 Bethany Brinton is a Los Angeles-based composer, arranger, and orchestrator. She has co-written music on Disney Channel's Milo Murphy's Law and Amazon Prime's Pete the Cat (to be premiered), been on the music preparation team for many "live in concert" film series including Star Wars and Harry Potter, and composed original scores for a wide variety of media. Additionally, her orchestration work can be heard in films and concert halls worldwide.
​
Her jazz arrangement of Beethoven's Für Elise has been widely shared and promoted by Classic FM.

She loves storytelling in any form, and obsesses over the strong and integral role music plays in reaching an audience. Bethany is a performer on piano, French horn, and trumpet.