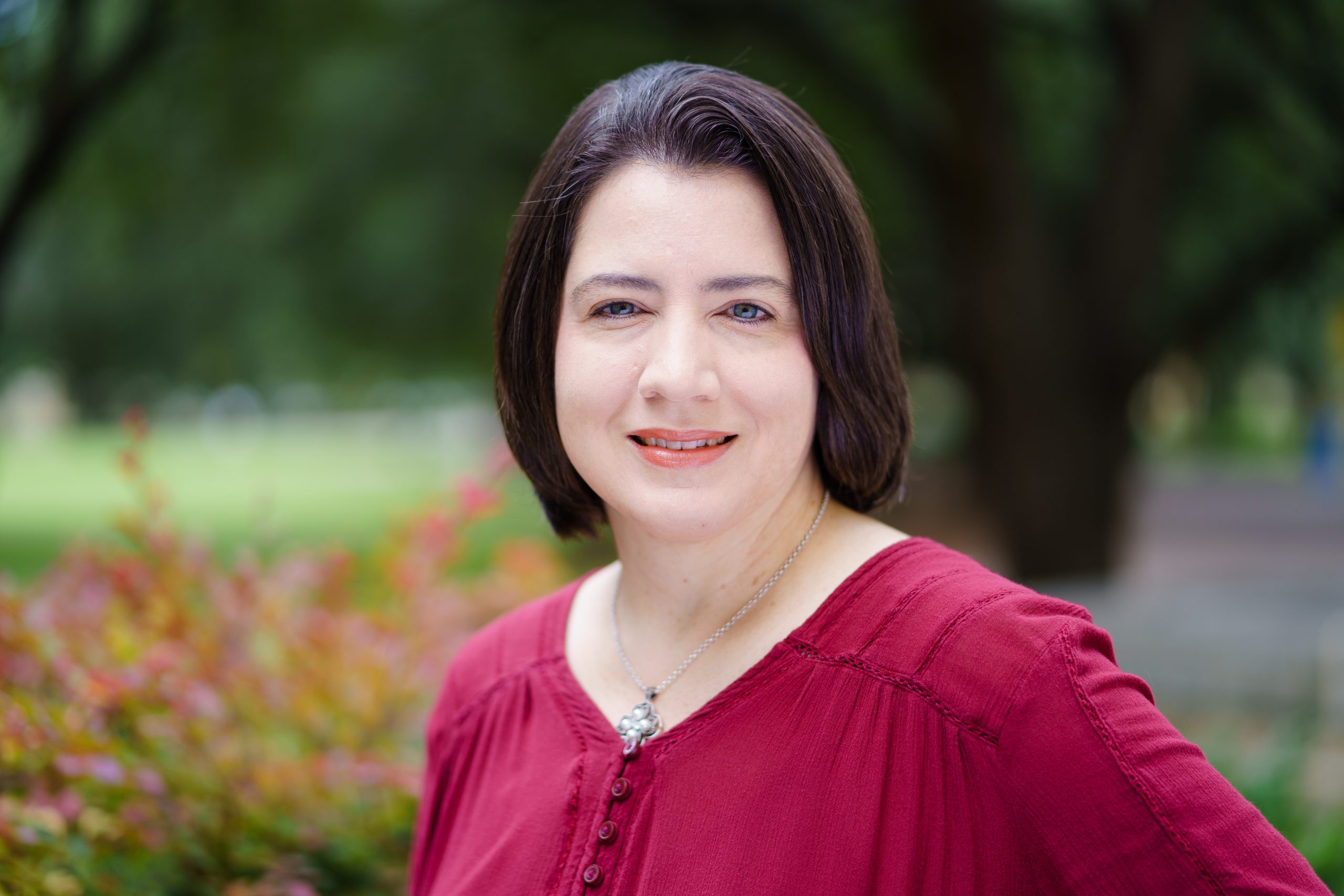 Choirs under her direction draw audience acclaim because of their commitment to performing diverse repertoire. From choral masterworks to vocal jazz, Dr. Everett’s concerts always take the listener on a musical journey. Her collegiate choirs regularly collaborate with local orchestras including the Jackson Symphony (Tennessee), the LaGrange Symphony, and the Columbus Symphony (Georgia). Dr. Everett also served as the Artistic Director and first female conductor of the Sons of Lafayette, a community men’s choir in LaGrange, Georgia.

In addition to her love for choral music, Dr. Everett has an extensive list of opera and musical theater productions in her conducting repertoire ranging from La Traviata to A Chorus Line, from Godspell to Carousel and Into the Woods. She has prepared choruses for Mississippi Opera, the Natchez Festival of Music, Meadows Opera Theater, and Southern Opera and Musical Theater productions including Francis Poulenc's Dialogues of the Carmelites, Kurt Weill's Street Scene, and Maurice Ravel's L'Enfant et les Sortilèges.

Dr. Everett remains active as a singer and performed most recently with the LaGrange Symphony Orchestra and the Emory University Symphony Orchestra. She is a member of Voices, a professional choir based out of the Eastman School of Music, and she has performed the mezzo soprano solos for such major choral works as Handel's Messiah, Vivaldi's Gloria, Mozart's Requiem, and Mendelssohn's Elijah.