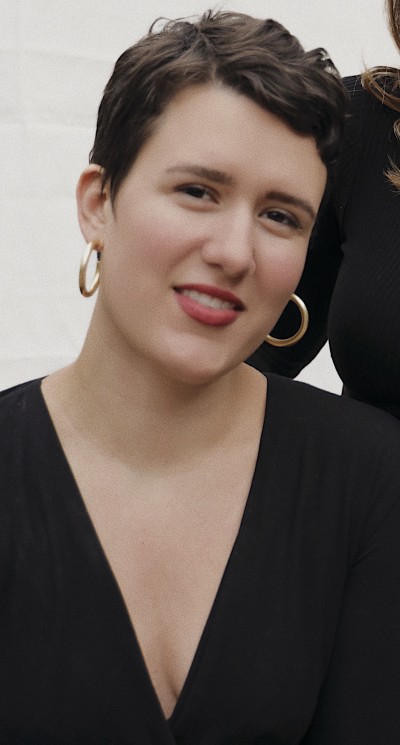 Bela Konstancja Kawalec is a Polish-American writer, composer and performer currently living in Brooklyn, NY. Bela is a self taught musician who has honed her skills in Nashville’s song writing rooms. In 2015 Bela released an EP of songs which she later performed in Nashville at the Bluebird Cafe and on a US house concert tour in 2018. In 2019 Bela released three singles, one of which is currently in rotation on radio stations in Nevada and California. Bela’s songs have appeared in short films, on MUSIC CITY ROOTS live radio show and online. Bela and her musical theater writing partner Janey Feingold were finalists in the 2020 Sappho Project W*rk Lab and are currently developing their thesis musical REAL PEOPLE THINGS at NYU’s Graduate Musical Theater Writing Program.