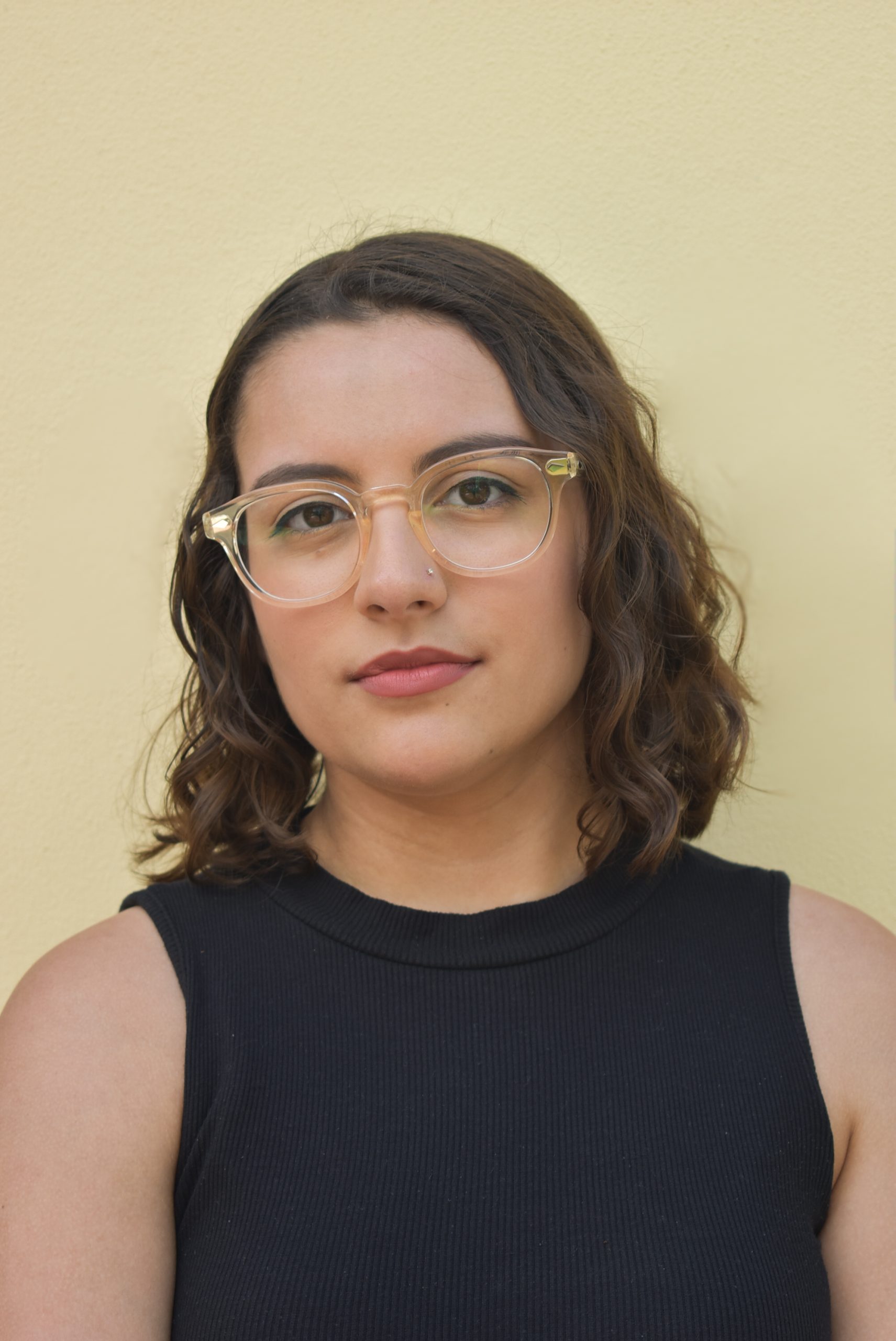 Aysha Zackria is a dramatist, writer, and musician studying at Carnegie Mellon University. She seeks to amplify important issues through dramaturgy, playwriting, and other acts of creation. Her focus is the search for foundational truths about humanity by exploring social convention through an activist’s lens. Her latest act of amplification was Natural Law, a one act play composed of found language from the Brett Kavanaugh and Clarence Thomas hearings, which was produced at Carnegie Mellon’s play festival. She won the national Scholastic Arts and Writing “One Earth Award” for her play Hell and High Water, which addressed the effects of climate change. She has served as Assistant Script Editor at Lovewell Institute for the Creative Arts, which encourages high school students to make their voices heard by devising works of musical theatre. In 2019, she won the Miami Herald’s “Silver Knight Award in English and Literature” for her work as a tutor and advocate for improving access to literature in correctional facilities. Aysha is also an accomplished musician with a background in music theory. As an instrumentalist, she has played bass in twelve musicals.