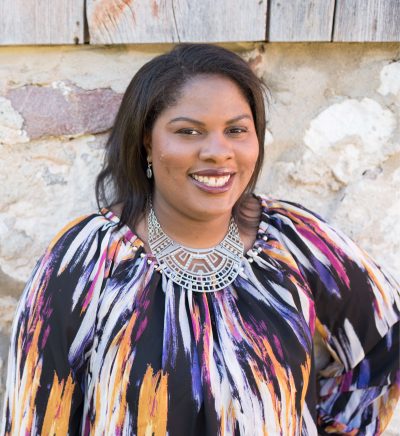 Autumn Maria Reed is a graduate of Berklee College of Music. Music has always been a part of her life. Born on October 8, 1992, in Madison, Wisconsin, USA, she started her career while in high school playing piano and double bass where she received a recognition certificate from the UW-La Crosse Jazz Fest. She has performed double bass with the Madison Community Orchestra, UW-BME, and UW-Waukesha String Orchestra. Through 2015 and 2017, she released two EP albums, “Autumn Maria Reed” and “The Late Season” and one single, “Smitten with You” via CD Baby.
She cites influences from several genres of indie pop, jazz, and the Great American Songbook. She likes to orchestrate music using walls of sound — different timbres, each with their unique quirks harmonizing in unity. She tries to emulate the large, symphonic works of the Common Practice Period of Europe.
She assembles these elements to create a mood or message from stories. She has composed library music with Milwaukee's The License Lab and Madison's KRASS Theatre. She is constantly viewing tutorials and attending workshops to hone her skills in composition, songwriting, orchestration, and production.
When she’s not composing, she keeps busy playing in community orchestras and ensembles in Wisconsin. She spends her spare time indulging in her love of web design, studying languages, comparing religious viewpoints, collecting Disney Princess merchandise and videos, trying to learn basic economics and civics, psychology and mental health, comedy, and watching films before the year 2000 and box office flops.
She has a creative spirit. Yet, above all, she loves to spend time with her family and friends and tries to honor Her Grand Creator.