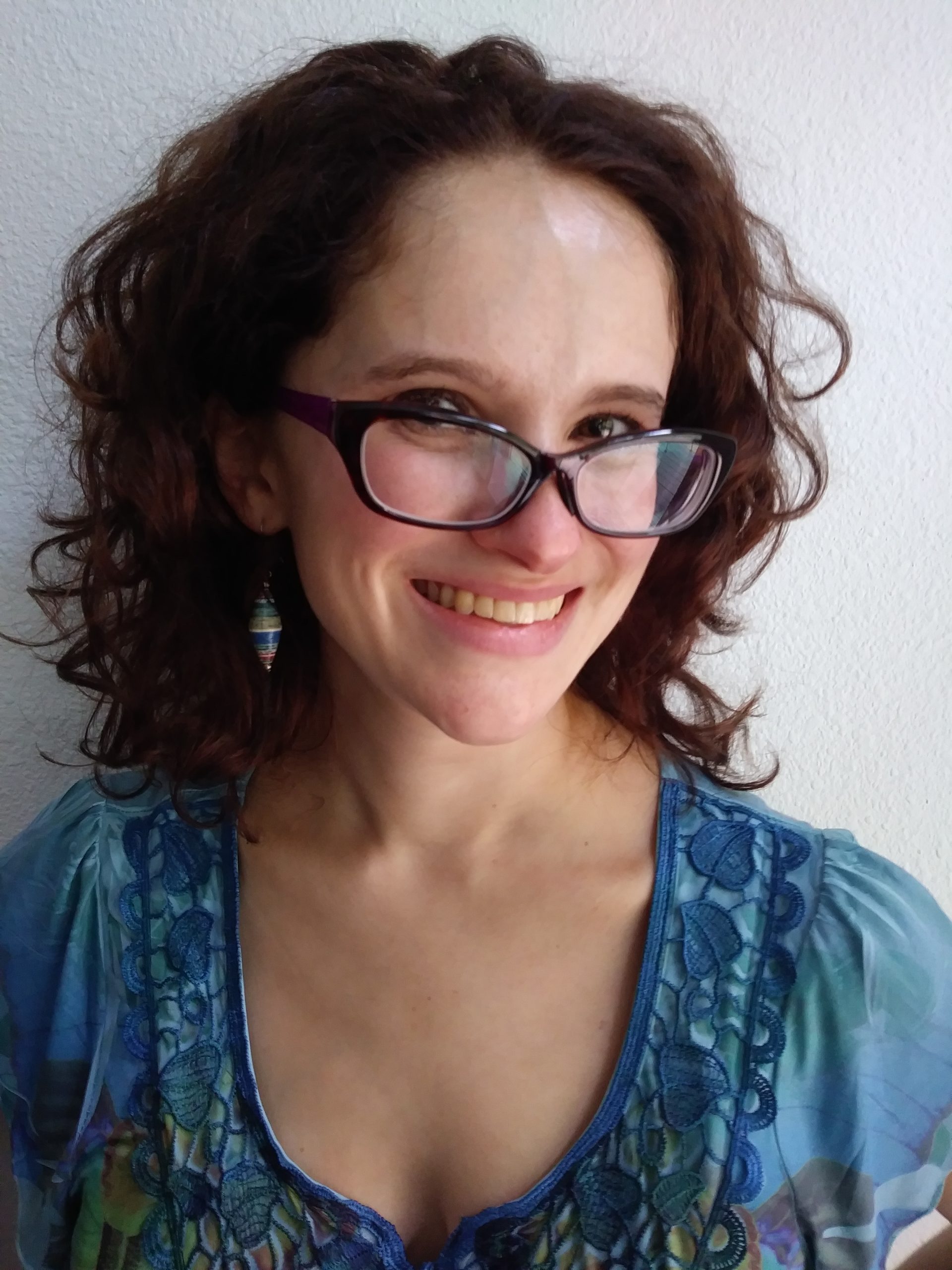 Anna Tatelman is a graduate of the University of New Orleans’s Creative Writing MFA program. Her plays have previously been produced or are forthcoming at venues such as Detroit Repertory Theatre, Columbia Center for the Performing Arts, the Mid-America Theatre Conference, and Intramural Theatre. Her play Life on the Moon was the the 2017 winner of the Triad Shakes Theatre’s New Play Competition and of Southeastern Louisiana University’s Inkslinger Playwriting Competition. This play also was featured in American Theatre Magazine’s podcast “The Subtext” and received a semi-finalist award from Southwest Theatre Productions’ Play with a Male Lead contest. Her current projects include a darkly comedic musical adaptation of The Merchant of Venice, a non-narrative play about Arthur Miller, and a dystopian retelling of the Iphigenia mythology.