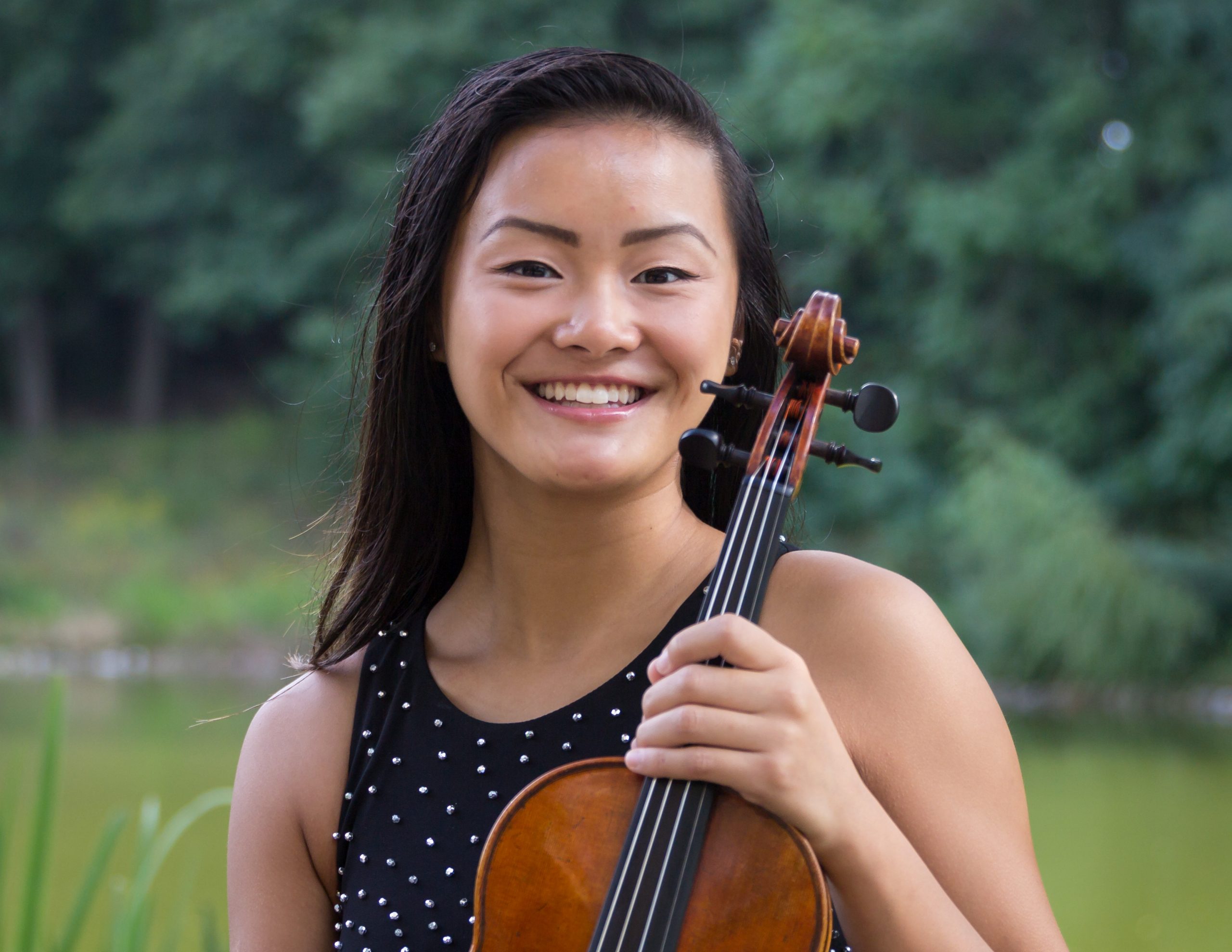 I am a NYC-based violinist who has most recently subbed in Hadestown on Broadway and has also subbed in Hadestown on its National Tour. I have performed with a wide variety of notable artists including Michael Buble, the Who, the Eagles, Andrea Bocelli, Il Divo, Mannheim Steamroller, Michael Card, Jens Lekman, Rachel Barton Pine, and Alon Goldstein, and soloed with Midori at age 14. I also recorded material used in the "Back to the Future" musical and recently performed in a principal position at the SF Silent Film Festival's showing of "Foolish Wives".

I am classically trained and during my freshman year of college, I performed twice in Carnegie Hall as a part of the highly competitive New York String Orchestra. I have subbed with the Tulsa Symphony Orchestra and have studied with many major concertmasters in the US including Simon James (Seattle Symphony), David Halen (St Louis Symphony), David Kim (Philadelphia Orchestra), and Tim Lees (Cincinnati Symphony). I have also held principal positions for 3 years in the touring orchestra of OperaMaya's International Summer Festival and participated in many other festivals world-wide, including Orford Music Academy, Domaine Forget International Music Festival, Mozarteum International Summer Academy, Cambridge International String Academy, and many more.