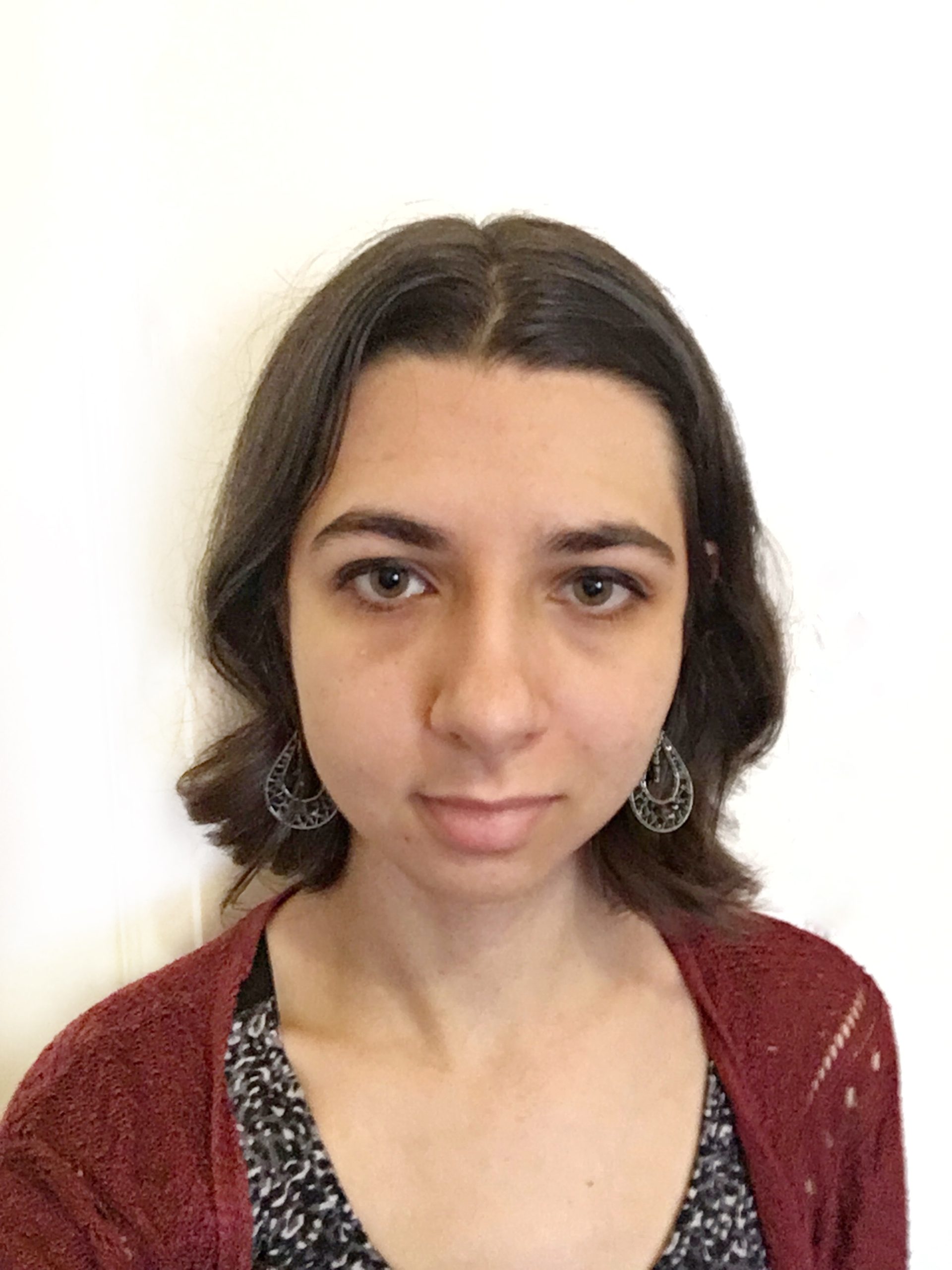 Anna Marcus-Hecht is a composer from Ithaca, NY, currently residing in Manhattan. She has a B.M. in composition from Ithaca College, and an MFA in musical theatre writing from NYU Tisch (Cycle 31). She is in the midst of developing a new one-act musical titled MACHA, with book and lyrics by Maria Elizabeth White. Anna's other theatrical works include TIME'S APPRENTICE, a two-act musical which she wrote book, music, and lyrics for, and directed a virtual production of in June 2021, and MINDSCAPE, a staged work for voice and electronics performed at the 2020 Hot Air festival in San Francisco.

Anna has worked as an orchestrator and sound mixer for local Ithaca theatre company Walking on Water. In 2019, she orchestrated KATRINA: A NEW MUSICAL for WoW, and mixed audio for two virtual productions during the height of the pandemic, A VIRTUAL CABARET and COMFORT FOOD.

Aside from theatrical work, Anna has experience with film and video game composition, as well as directing virtual projects. She is the voice director for Studio June, a small indie game company.