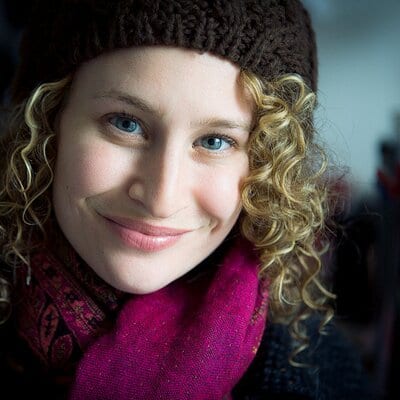 Anna is the recipient of a 2018 Eric Salzman Award for New Music Theater Composition and the 2016 Billie Burke Ziegfeld Award. She holds an MFA in Musical Theatre Writing from NYU-Tisch, and is a former Sundance Fellow and Dramatists Guild Fellow. As an educator, Anna is passionate about helping the next generation of songwriters develop their voices and craft. She is the founding Artistic Director of the New York Youth Symphony’s Musical Theater Songwriting Program, and a founding faculty member of the Institute for American Musical Theatre’s Creators program.