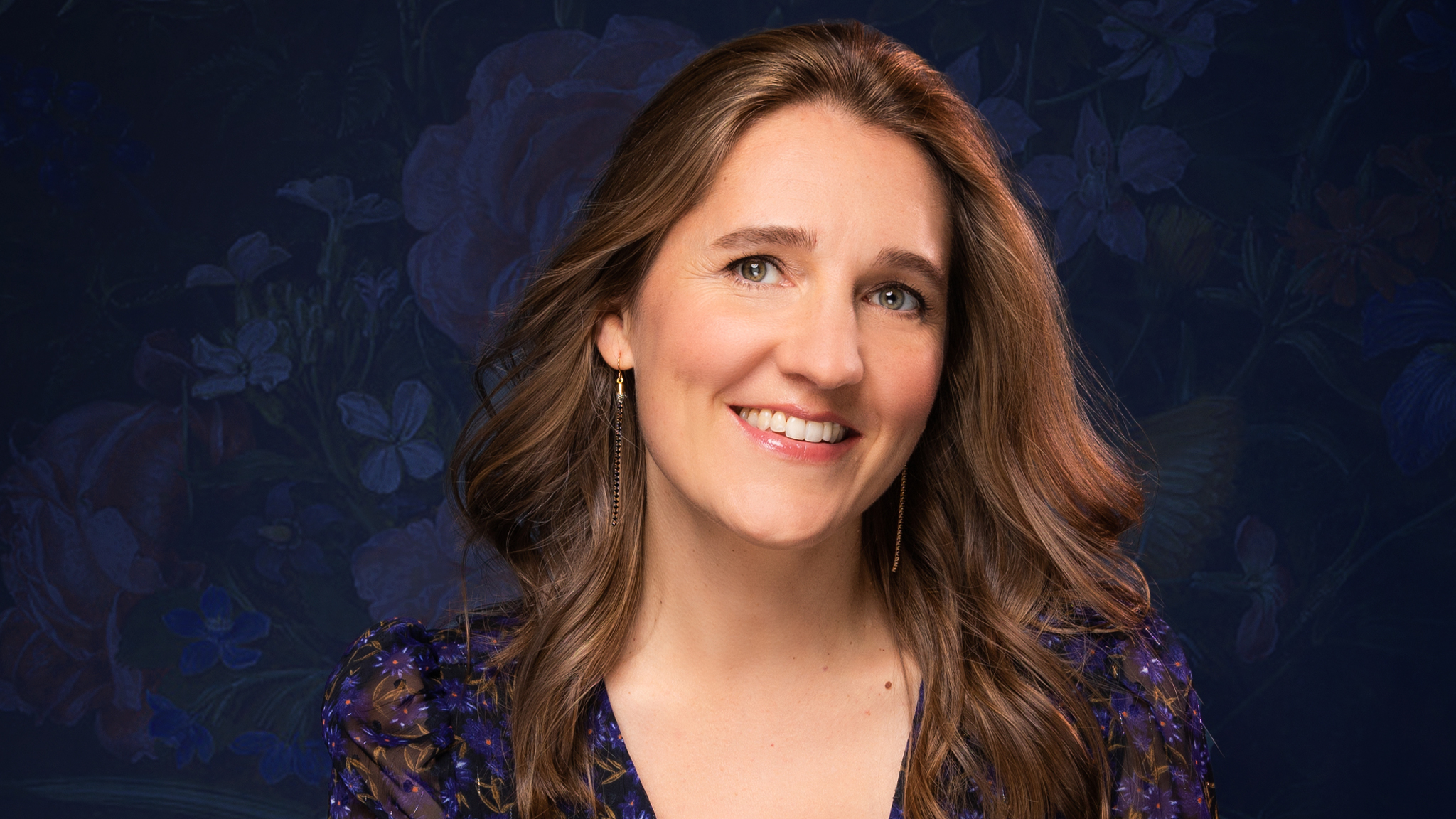 Anna Dagmar is a NYC-based pianist, singer-songwriter, conductor and teacher. She is the Assistant Conductor of the Hunter College Symphony Orchestra. She made her Broadway debut in 2017 as a sub music director for Sara Bareilles' show Waitress. Her original song, “Mercy,” was commissioned by The Canales Project and premiered at the National Gallery in 2018. Additional credits include Antigone in Ferguson, Songs of Resistance and Rebellion, Mata Hari, Land of Dreams and Nightingale in the Tower. Dagmar is a two-time Gold Prize winner of the mid-Atlantic Songwriting Contest and a National Kerrville New Folk and Rocky Mountain Folk Festival finalist. She is a composer in the BMI Musical Theater Writing Workshop and Maestra. She has released four albums of original songs, including Satellite (2012) which spins on over 100 folk stations across the country and charted #5 on the National Roots Music Report.