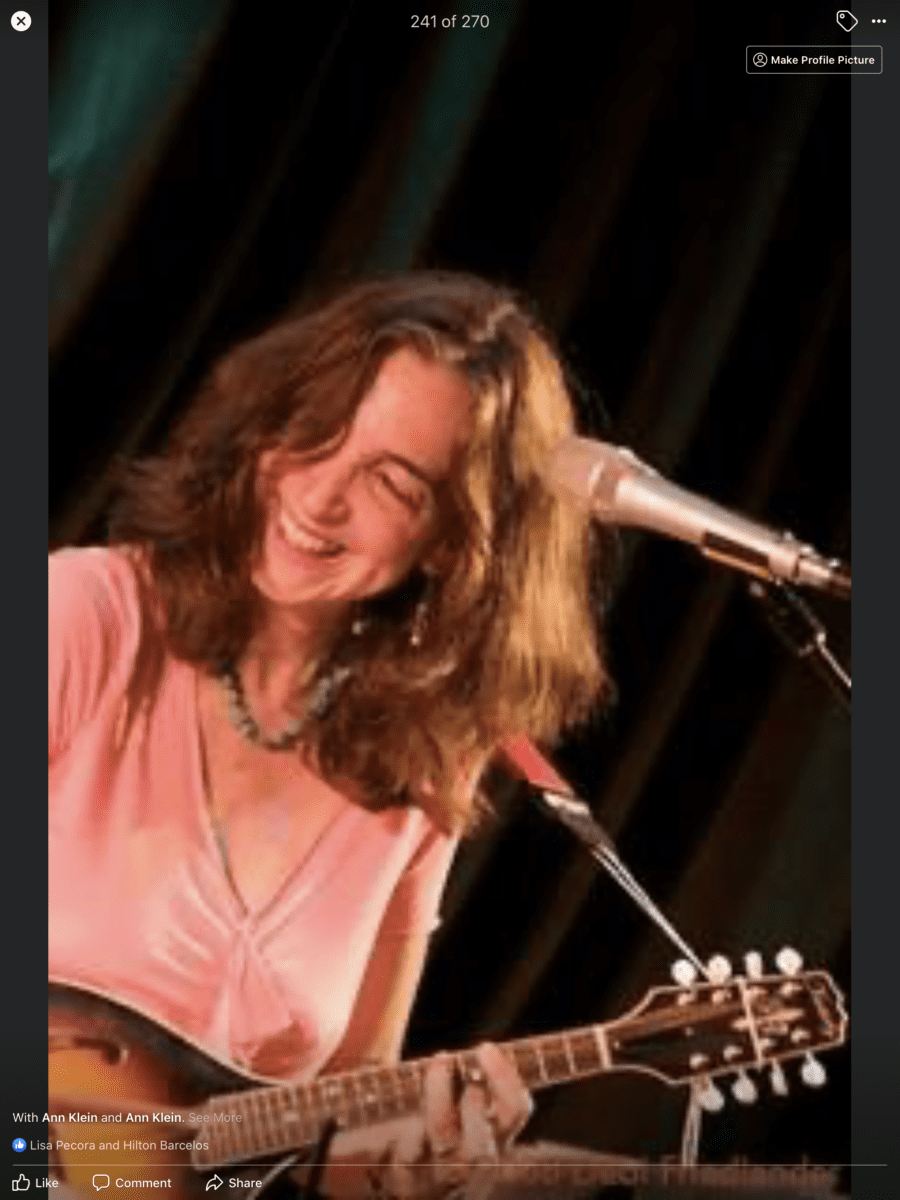 I have toured in Europe and the US as a singer/songwriter/guitarist performing my own compositions, having released 6 cds, with press features in Billboard and other, mostly “rock” publications. I have also composed music for libraries which have been used worldwide. I have performed on Broadway as a guitarist/mandolinist both as a substitute (9-5, Kinky Boots, Natasha, Pierre and the Great Comet of 1812, Jagged Little Pill, Trip of Love, Waitress) and as a chair holder (Head Over Heels, Superhero, SUFFS, Almost Famous). I am currently the in house contractor at Almost Famous and held that position at Head Over Heels as well. Other venues of note: Lincoln Center, Carnegie Hall, Joe’s Pub. Additionally, I’ve produced tracks for other singer songwriters and I have performed with Kate Pierson of the B-52s, Ani DiFranco, Nona Hendryx and Toshi Reagon. I have also conducted songwriting workshops and teach guitar and mandolin. I run an "Songwriters In the Round" event at the Bitter End as well.