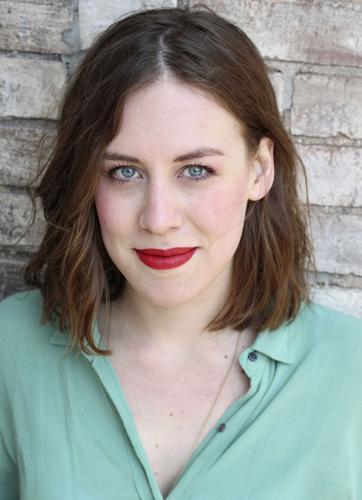 Anika Johnson is a composer, music director and performer who has co-written acclaimed Canadian shows including Brantwood (Sheridan), Dr. Silver: A Celebration of Life (Outside the March/The Musical Stage Company), Jacob Two Two Meets the Hooded Fang (YPT), Blood Ties (Edinburgh Fringe/featured on BBC America’s Orphan Black) and Summerland (Edge of the Sky). She serves as dramaturg for her sister Britta’s show Life After and collaborated on its award-winning US Premier at San Diego’s Old Globe Theater in 2019 and its 2022 production at the Goodman Theater in Chicago. As a performer, Anika has spent seasons with CanStage, the Stratford Festival, and Drayton Entertainment. She’s toured internationally with Corpus DanceProjects since 2008 and co-created their newest work Divine Interventions, which premiered in May 2022 and was nominated for 3 Dora Awards. She also co-founded Wannabe: A Spice Girls Tribute (www.wannabespicegirls.com) and appears across North America as the #1 Sporty Spice this side of the pond. Upcoming projects include commissions from the Stratford Festival, Crow’s Theatre, and California’s South Coast Repertory, as well as a musical feature film currently in development. Anika is the recipient of a Harold Award and two Dora Mavor Moore Awards.