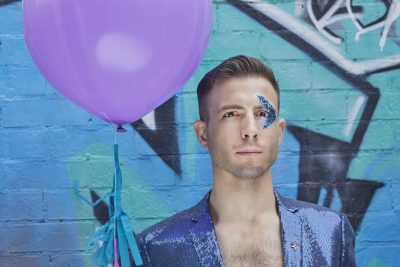 Andrew (they/them) is a gender non-conforming Australian lyricist, playwright, director and performer living and working in New York City. Their debut show, "Nailed It!", written with Loclan Mackenzie-Spencer, won the Greenroom Award for Best Original Songs, and toured globally to 5-star reviews, including a sold out season with Assembly for the Edinburgh Fringe, and selection for the Adelaide Cabaret Festival -- the largest curated festival of its kind.