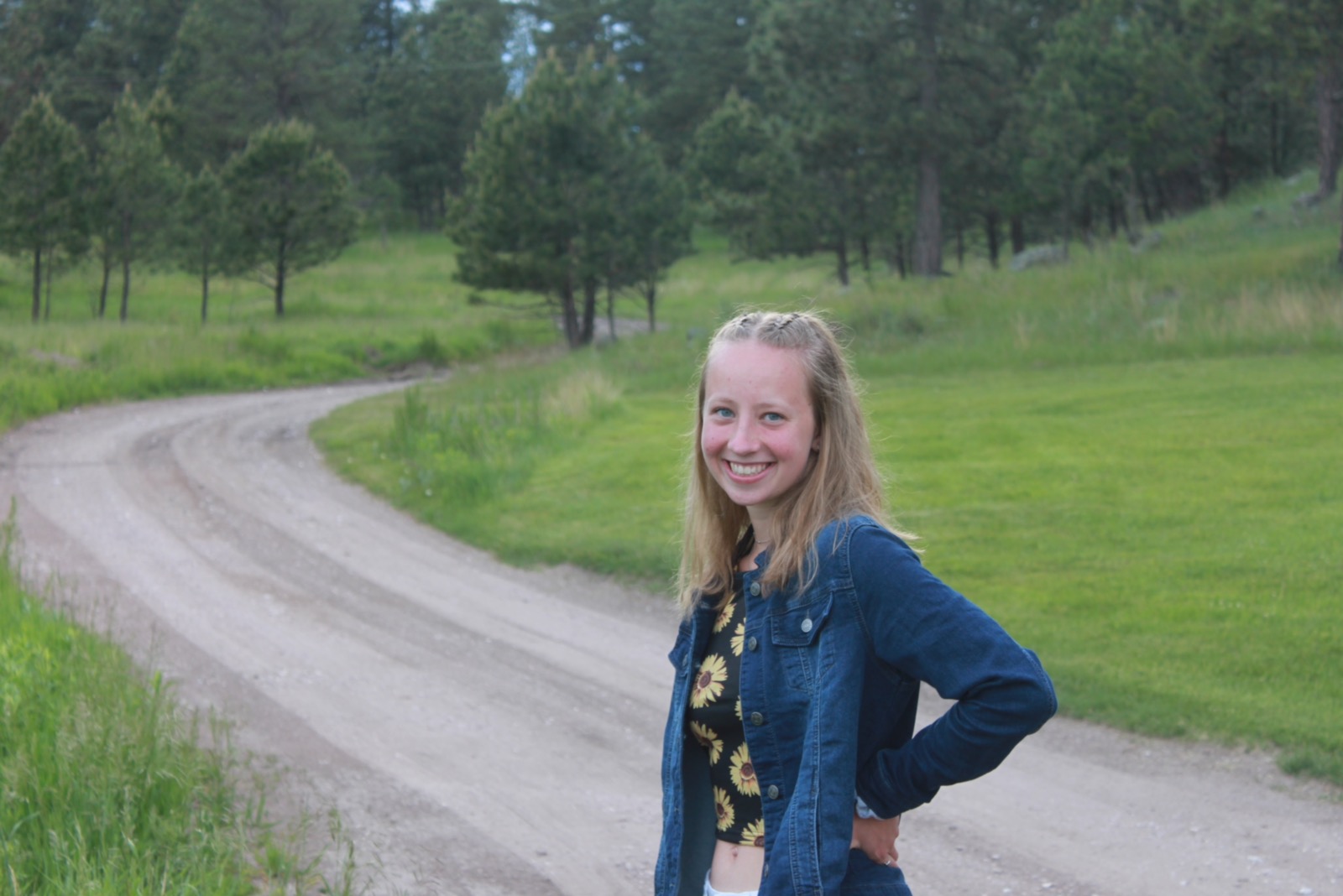 Analise is a theatrical composer, music director, and pit musician based in the Central/Northern Minnesota region. She is currently studying to earn her Bachelor's degrees in Music Theory/Composition and Jazz Studies at the University of Minnesota-Duluth. Her first original musical, "Change," recently premiered at the University of Minnesota-Duluth, produced by Stage 2 Theatre Company, for which Analise wrote the book, lyrics, music, and orchestrations for as well as music directed.

She is also an active jazz musician at UMD and in the Twin Ports area, playing with groups such as the Randy Lee Jazz Orchestra, the Andy Peterson Quartet, UMD Jazz Combo I, and UMD Big Band I. Analise enjoys performing jazz piano with her peers, and hopes to incorporate and combine her deep understanding of both jazz music and musical theatre.