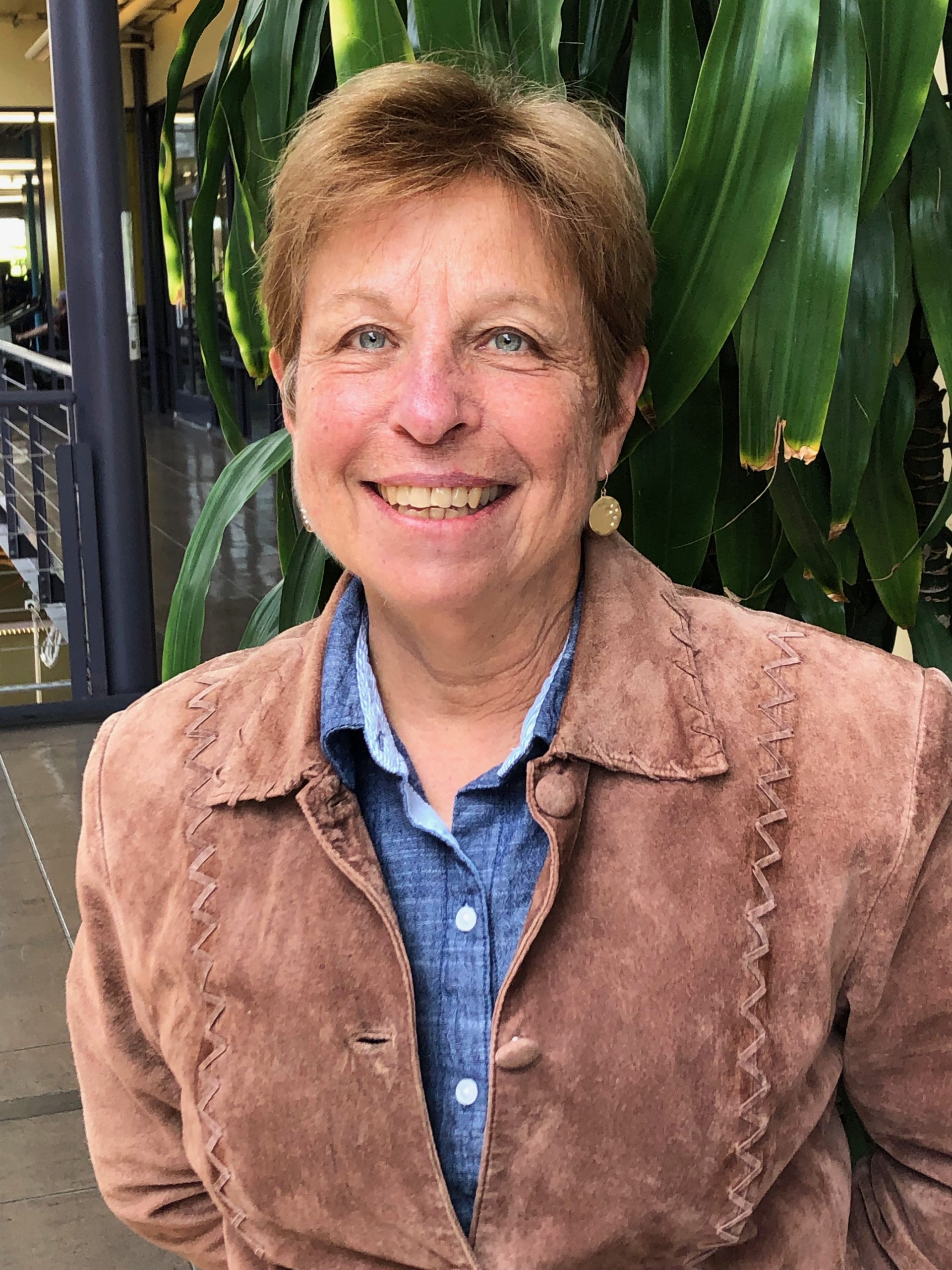 I'm a composer, pianist, improviser, conductor, and former music professor who grew up in NYC and has been in Seattle for twenty years.

Initially I was the pianist for "Three Penny Opera" at Lincoln Center and composed many scores for the Hartford Theater Company, Juillard, The Acting company as well as documentaries ("Diamonds In the Snow"). I collaborated with writer Eve Merriam to create a music theater piece called "Viva Reviva", commissioned and produced by the Lenox Arts Center with performances in the Berkshires and then in NYC . I believe this was Emily Grishman's first professional copy job, and she was fabulous! In my late 20s I was the resident composer and MD for Peter Brook's "The Birds" and also worked frequently as composer/pianist/MD for directors Joseph Chaikin, Richard Foreman, and composers Stanley Silverman, and Richard Peaslee.

I made a shift in my 30s to move into university teaching and composing concert music. Some of my works are recorded on Mode, CRI, and Koch. Most of my music is narrative and dramatic, so I never have forgotten my roots in theater. Recently I have begun to write essays , two of which will be published this Fall in anthologies.

I love to collaborate with fellow instrumentalists, and have had duos with violinists, pianists, cellists, flutists, percussionists, guitarists and clarinetists where we do our own arrangements of music from North and South America, adding improvisation. Let me know if you'd like to play!

For the last ten years I have created one women shows, part lecture, part piano performance, part audience participation and part multi media on many different topics such as "Women Composers", "The Creative Process" and "Gershwin". I've toured these through Humanities WA and have presented them on numerous international cruises.

Awards I've won include The Washington State Artist Trust Fellowship , the King County Arts Commission Special Project Award, the Mid- Atlantic Music Grant, the Seattle Arts Commission Grant, the National Endowment Grant, and the Yale Distinguished Alumni Award. My degrees are in Piano from Cornell U and in composition from the Yale School of Music.

I would love to find a lyric writer who would be interested in collaborating on either an oratorio or a music theater work. My musical language is infused with influences of world music and jazz. It's very rhythmic.

I've loved the Maestra workshops and am so grateful for them . Thanks!!