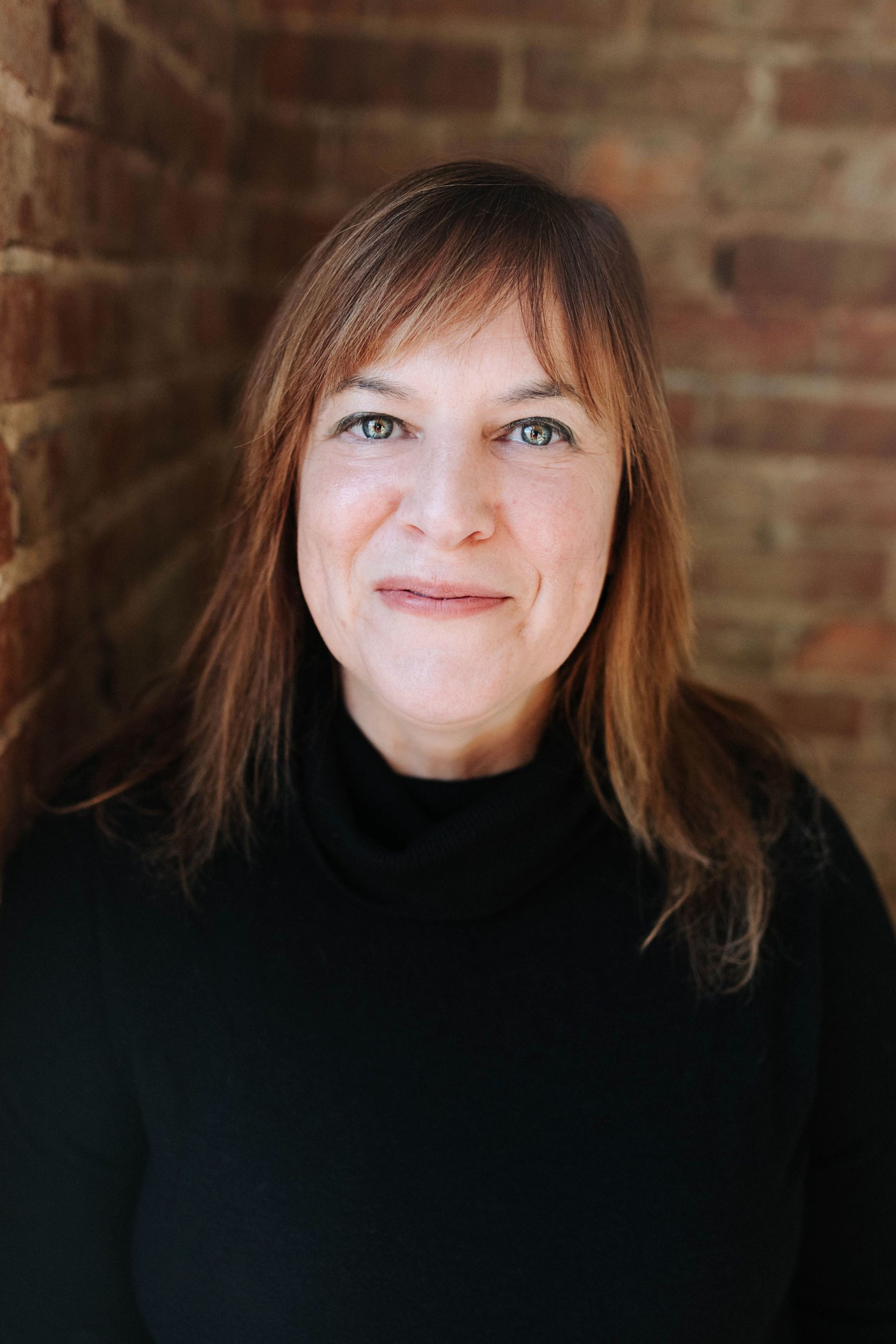 Amy Frederick is a freelance musician who both plays and teaches piano, Hammond organ and keyboards. Ms. Frederick is a very active performer in the Nashville music scene. She can be found on stage with local and touring rock, r and b, blues and country/pop bands, and in the studio recording for independent artists. She has served many local schools, comedy improv groups and theaters playing shows at Chaffin's Barn as well as with the Circle Players. Ms. Frederick often accompanies student recitals at Belmont Academy (a division of Belmont University), and serves Harpeth Hall School as staff accompanist. She has also played concerts with the Paducah Symphony and Orchestra Kentucky of Bowling Green, and currently teaches twenty-five up-and-coming student keyboardists. Ms. Frederick is a 2012 graduate of Belmont University where she earned a Master of Music in piano performance.