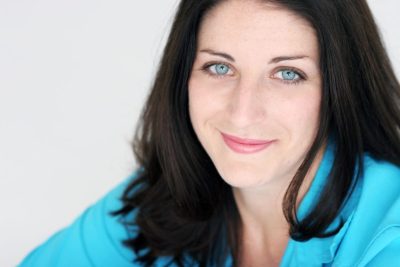 Amanda Wansa Morgan is an Atlanta-based music director and composer who serves as Coordinator of Musical Theatre & Associate Professor at Kennesaw State University. At KSU, she teaches classes in musical theatre performance, voice, acting, and musical theatre history and literature. Amanda served on the faculty at The University of Mississippi (Ole Miss) for three years and served as Director of Music Education at Charleston Stage, serving as music director, director, sound designer, dialect coach, music arranger, and composer for various productions. Additionally, she has music directed at The Alliance Theatre, Six Flags Over Georgia, Atlanta Lyric Theater, Actor’s Express, Playhouse on the Square (TN), Post Playhouse (NE), and Osceola Center for the Arts (FL). She is the 2018 Suzi Bass Award winner for Outstanding Music Direction for her work on The Color Purple at Actors Express, for which she also won a 2018 BroadwayWorld Award in Music Direction. As composer, her original musicals have been produced at Orlando Shakespeare Theatre & Charleston Stage. Amanda has an MFA in Acting from The University of Central Florida and undergraduate degrees in Music and Theatre from The Florida State University. She has also worked as a professional actor throughout the Southeast since 2001. Amanda has a Certificate of Figure Proficiency from Estill Voice Systems and she is an active member of Musical Theatre Educators Alliance (MTEA), Southeastern Theatre Conference (SETC), National Association of Teachers of Singing (NATS), Dramatist’s Guild, and ASCAP.