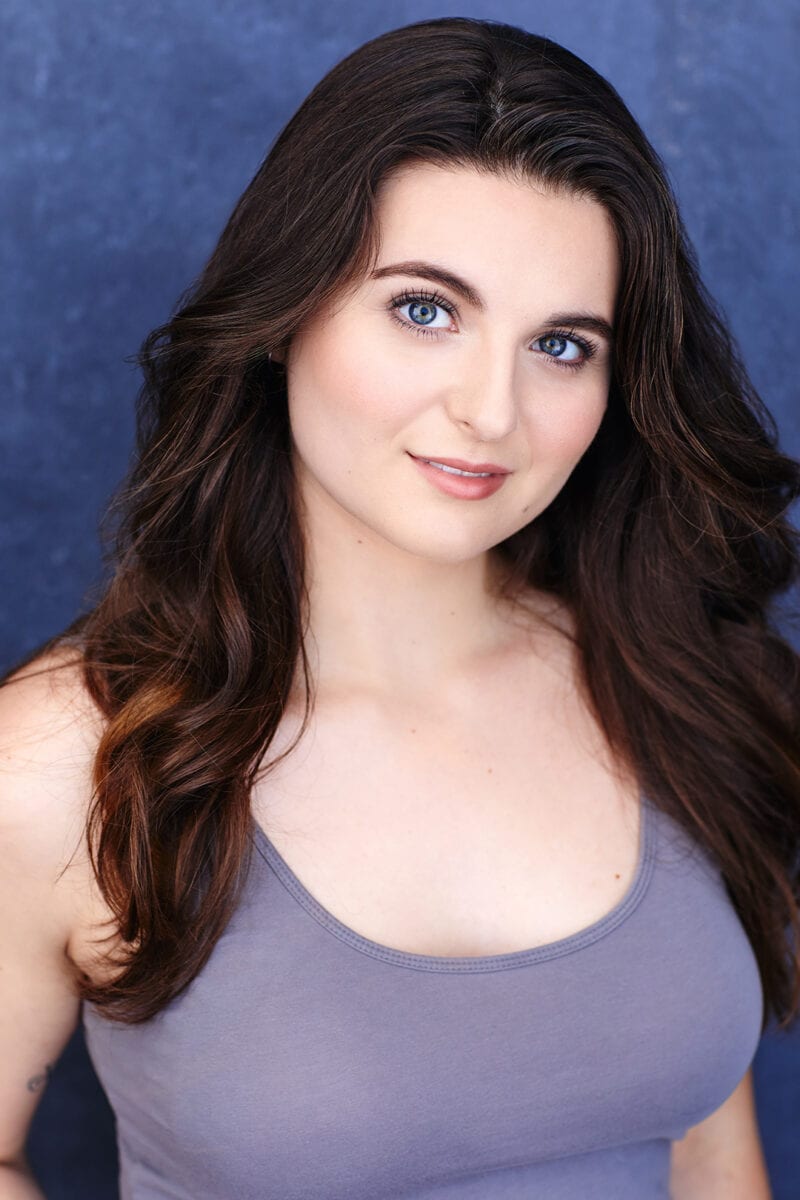 I have just come off of the First National Tour of "An Officer and a Gentleman" where I was a female Swing as well as the Keys 2 Sub. I covered 4 onstage tracks and the Keys 2 chair. I am looking to continue to pursue the Actor/Musician route.

While I am pursuing a career in musical theater, the bulk of my efforts have been concentrated in becoming a true musician/vocalist. I received by Bachelor of Music in Jazz Voice and Music Industry from Syracuse University, where I was a member of an elite 6-piece a cappella jazz group and won the Outstanding Artist Award for my performance of "Four" by Miles Davis. As a singer, I have worked hard to become a fluent sight reader, a skilled improviser both in single line melodies and harmonies, as well as an experienced soloist. At school, I took numerous classes in voice pedagogy, focusing my attention on the female belt voice.

I am just as passionate about singing in recording studios as I am performing live: to date, I have been hired by the likes of Work Light Productions, Greg Anthony, and others for recording gigs. I worked as a session vocalist recording the press tracks for the 50th Anniversary tour of Jesus Christ Superstar and was the featured solo vocalist on the press tracks for the First Nat’l tour of Bandstand. At home, I own an AKG C214 mic and Focusrite interface. Armed with that equipment and an extensive knowledge of ProTools, I am always ready to go with home studio recording projects.

Outside of being a vocalist, I am an intermediate/advanced pianist. I covered the Keys 2 chair on "An Officer and a Gentleman" where I became very comfortable with MainStage and patchwork. While in school, I was the Keys 2 player in the pit for "Newsies," as well. I also frequently accompany myself on piano during live shows, as well as having taken jazz piano lessons during my time in college. I like to think of myself as a musician first whose main instrument is voice. So far in my career I have performed as the lead onstage and worked behind the scenes to make the music happen and I hope to always be able to do both!