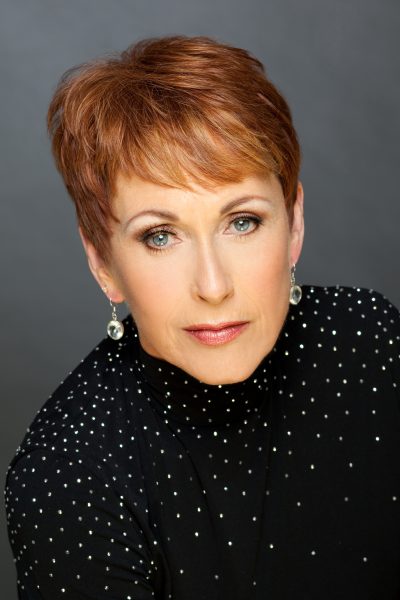 Amanda McBroom has been called “…the greatest cabaret performer of her generation, an urban poet who writes like an angel and has a voice to match” by the NY Times. Broadway World describes her as “… one of the greatest night club performers of all time. Her lyrics are profound and express human emotions in glorious poetry. Her humor is so smart and she sings and acts it all brilliantly.” She first came to the attention music lovers when Bette Midler’s version of Amanda’s song “The Rose” hit number one all over the world in 1979. In addition to Midler, her songs have been recorded by a wide variety of artists including Amy Poehler and Jack Black, Barry Manilow, Judy Collins, Barbara Cook, LeAnn Rimes, Anne Murray, Harry Belafonte, Betty Buckley, Stephanie Mills, The Manhattan Transfer, Donny Osmond, Kurt Cobain, Nana Mouskouri, Conway Twitty, the Chipmunks and the Baby Dinosaurs in Land Before Time (she wrote all the songs for 16 Universal Cartoon videos with longtime collaborator Michele Brourman).

Amanda’s performance of “The Rose” on the Golden Globes (she won!) convinced audiences worldwide that the best interpretations of McBroom songs are by McBroom herself and applaud her in concert halls around the world from, Carnegie Hall to Angel Place Recital Hall in Sydney, Australia.

Her love of musical theater (she starred in the New York, Los Angeles, San Francisco and European productions of Jacques Brel is Alive and Well and Living in Paris, on Broadway in Seesaw, and in productions of Sweeney Todd, A Little Night Music and Mame) compelled her to create a musical based on her songs. Heartbeats made its debut in 1989 in Los Angeles, and the play has enjoyed more than 15 regional theater productions around the U.S. The original cast recording was released in 1994 on Varese Sarabande Records, and is represented by the Rogers and Hammerstein Music Library. Amanda’s latest musical, A Woman of Will, made its off-Broadway debut in 2005.

Amanda recently celebrated the release of VOICES, her sixth recording on Gecko, the label she established in 1985. Other Gecko recordings include Dreaming, Midnight Matinee, A Waiting Heart, Portraits, and Chanson. In addition, she has recorded: Live From Rainbow and Stars (DRG), Heartbeats (Varese Sarabande), and A Woman of Will (LML Music). Her first two groundbreaking vinyl recordings, Growing Up In Hollywood Town and West of OZ, were recorded direct to disc for Sheffield Labs and made McBroom an audiophile darling.