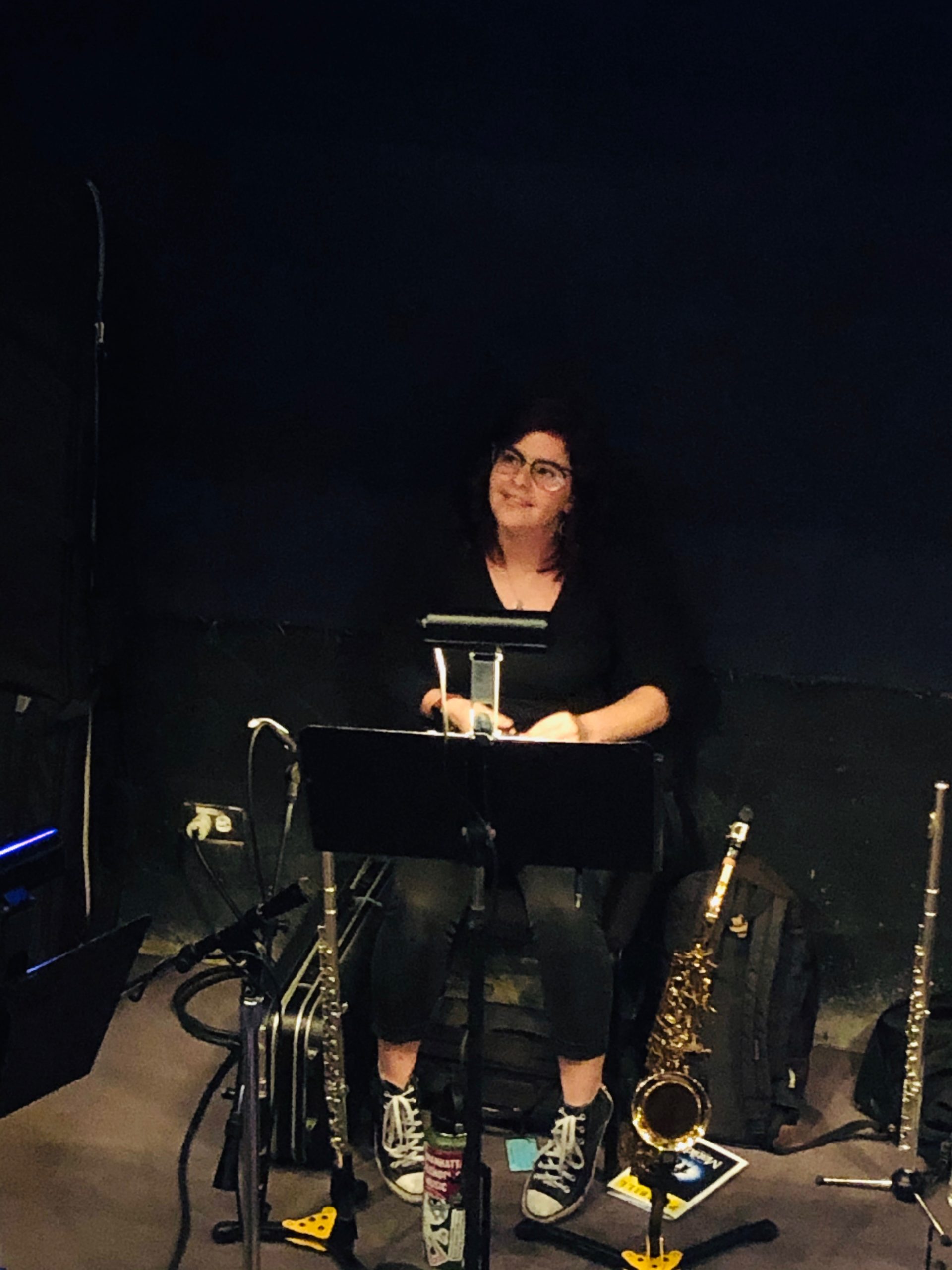 Alyson Rochlin has had an affinity for music since she was young. She would stay up late nights exploring a wide range of music with her dad on a fairly regular basis. When fifth grade rolled around, flute was her obvious choice after hearing her fifth grade band teacher play the Star Wars Theme.

Alyson spent a summer studying at the Manhattan School of Music in New York, and is currently studying music education and flute performance at California State University Long Beach at the Bob Cole Conservatory of Music under Darrin Thaves and John Barcellona.

Alyson has played at Carnegie Hall, on stage in Disneyland’s California Adventure, and has marched in Disneyland parades.

She has also been a multi-instrumentalist in numerous pit orchestras for shows including Annie, Matilda, Into the Woods, 9 to 5 and Crazy for You, along with performances at the Catalina Jazz Club in Hollywood with the LA Jazz Society, and at the 50th Annual Loyola Jazz Fest at Loyola University in New Orleans.