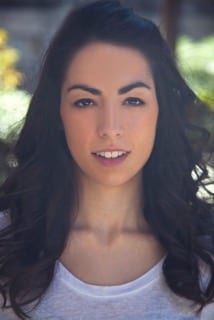 Alysa is a drummer and percussionist based in Sydney, Australia. Alysa graduated from the Australian Institute of Music with a Bachelor in Music in 2012 and went straight into her first Australian tour with the stage show, Tap Dogs. Alysa's most recent shows include: Caroline or Change (Hayes Theatre 2019), The Dismissal (Seymour Centre 2019); In The Heights (Sydney Opera House 2019, Hayes Theatre 2018); and Hear Me Roar (Sydney Opera House 2018). Prior to relocating back home to Sydney in 2017, Alysa spent the previous three years working with the Broadway show ‘Burn The Floor’, both with the touring company, as well as their shows on the Norwegian Cruise Line ships based out of Miami, USA. When Alysa is not working on shows, she is busy teaching, as well as gigging with a variety of bands including DrummerQueens, Mucho Mambo and Kriola Collective. Alysa is also a reserve member of The Australian Army Band.